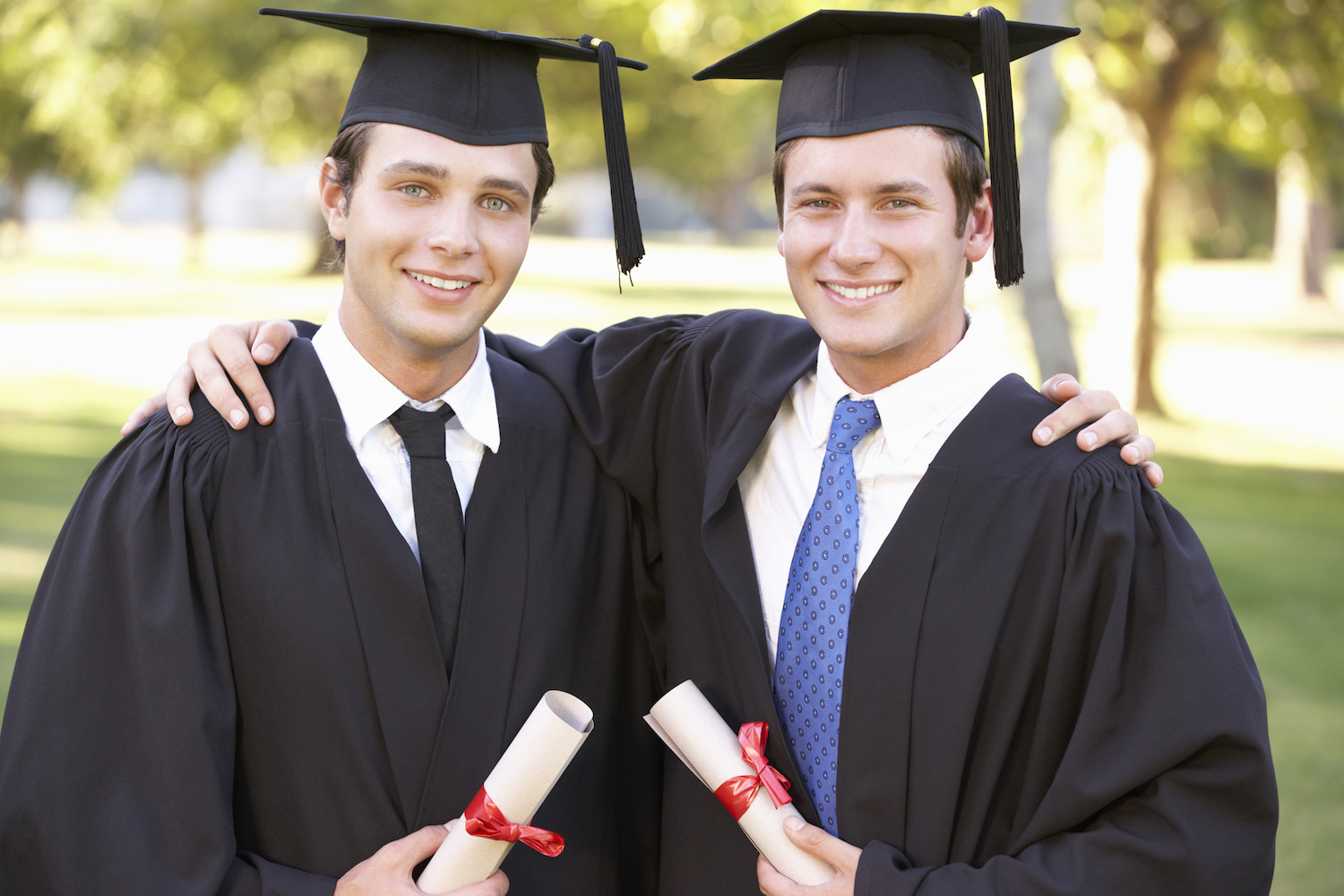 Picture a beautiful, spring afternoon 25 years ago. Two young men stand next to each other, graduating from a small, midwestern college. These two graduates are very much alike. Better than average students. Personable. Lots of friends. Big hopes and dreams for the future. And coincidentally, both have accepted a job at the same company.

Now, fast forward twenty-five years. These two men are returning for their 25-year college reunion, still very much alike. Both are happily married. Both have three children. And both still work for the same company. But there is one big difference. One is a manager of a small department and one is the company president.

Have you ever wondered what it is that determines the trajectory of someone’s life: the key decisions and the turning points that take them down their unique path? I wish I had the answer, but I don’t.

I just work my butt off.

One thing I’ve learned throughout my journey is that stories are a powerful way to deliver whatever we’re trying to sell, and we’re always selling.

The tale of two young men is one of the most successful sales stories in business history. Written by Martin Conroy in 1973, it is what many consider the holy grail of ad copy, the greatest sales letter of all time. Conroy’s direct mail letter sold $2 billion worth of Wall Street Journal subscriptions and ran with only minor edits for 28 years, from 1975-2003.

I thought it would be fun to share with you an excerpt from Mr. Conroy’s 2006 obituary. It tells a small part of his fascinating story.

Martin Conroy, an advertising executive who, without recourse to glossy paper or fancy graphics, created one of the most enduring ad campaigns of all time, died on Tuesday in Branford, CT. He was 84 and lived in Madison, CT. and Captiva, FL.

Mr. Conroy’s masterwork never appeared in newspapers or magazines. Nor was it broadcast on television or the radio. It was a letter — a simple, two-page letter. It begins:

“On a beautiful late spring afternoon, twenty-five years ago, two young men graduated from the same college. They were very much alike, these two young men. Both had been better than average students, both were personable and both — as young college graduates are — were filled with ambitious dreams for the future.”

Then, a small note of foreboding:

“Recently, these men returned to their college for their 25th reunion.”

Mr. Conroy’s letter is a subscription pitch for The Wall Street Journal. Written in plain language with the inexorable pull of a fairy tale, the letter is widely considered a classic of direct-mail marketing, sent to millions of people in the course of nearly three decades.

Although The Journal kept no statistics on the letter’s effectiveness, its sheer longevity, direct-mail experts say, is its own best testament.

“It’s the Hamlet, the Iliad, the Divine Comedy of direct-mail letters,” said James R. Rosenfield, a direct-marketing consultant in New York and San Diego, in a telephone interview this week. “It’s had a longer life, to my knowledge, than any other direct mail in history.”

It’s The Story That Counts