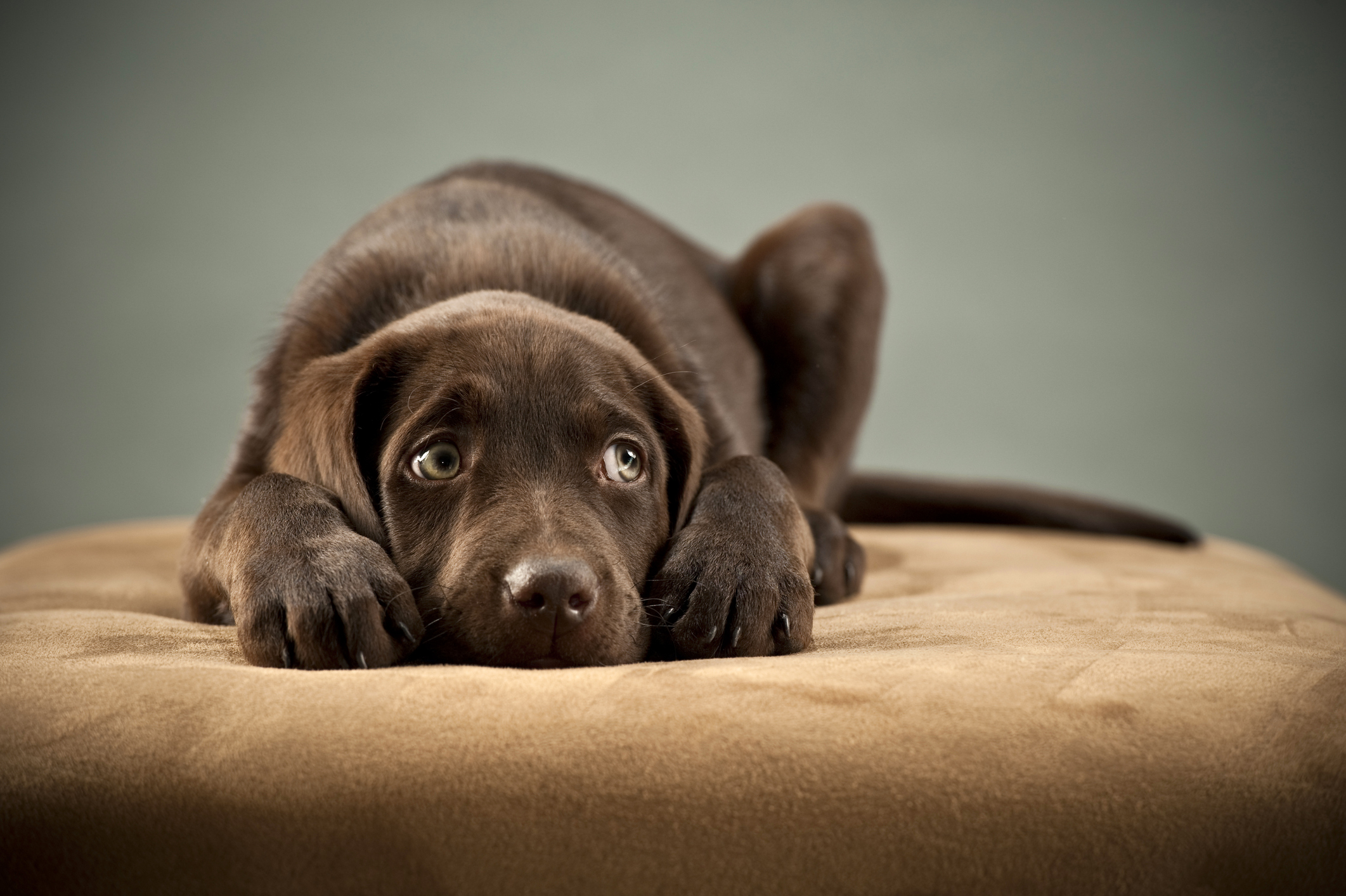 When I was 12 years old, I lived next door to the most beautiful girl in the world. Ok, maybe not the entire world, but my world, for sure. I had a massive crush on Pam Diekman, the proverbial girl next door.

Every school morning, I would stand poised at our living room picture window, lunch box in hand, ready to hustle when Pam made her appearance. As soon as she stepped out her front door, I rushed out mine, walking like a demon so that I just “happened” to reach Pam’s driveway at the same time she did. For a heavenly four minutes, I had her undivided attention as we walked to the bus stop together.

Trying to Avoid Me

As time went by, Pam left for the bus stop later and later each morning, until eventually we both ended up running to avoid missing the bus. I now suspect that Pam was also poised at her window, hoping that I would go by first and leave her alone.

Each December, my junior high school held a Christmas dance. It was my dream to walk into the gym that night with Pam Diekman on my arm. I mentally rehearsed how I would ask Pam to be my date for the dance. I would be cool. I would be suave. But there was a problem. No matter how many times I picked up the phone, I couldn’t summon the courage to dial Pam’s number, for fear she would say no.

Lying To My Dad

I am embarrassed to admit that I even lied to my dad when he offered to drive us to the dance. I told him that I had called Pam and invited her to the dance, but while she was crazy about me and wanted to go, her parents had insisted that we wait until next year because she was too young.

As I look back, I wish someone had whacked me and said, “Greg, your enemy in life, in the battles you’ll fight, in the wars you must win, the dastardly force that will keep you from becoming the man you could be– it won’t be your body and it won’t be your mind, it will be the Big F- FEAR. Fear of failure. Fear of rejection.

What I didn’t realize is that these are just mental bruises. They only hurt your ego, not your body. When you don’t ask, you have said no to yourself, and YOU have made your fear come true.

It’s understandable to be afraid of walking into a lion’s den. The probability of a bad result is high. The downside could be serious injury or the loss of your life. This is a sensible fear.

The Big F, the dream killer, is different. That is the fear that holds you back when your downside is minimal, or perhaps doesn’t exist at all. The Big F is the irrational, illogical fear that stops you cold when all you have to lose is a mental bruise, a deflated ego.

Could I have Achieved More?

Feel the fear and do it anyway.
-Susan Jeffers