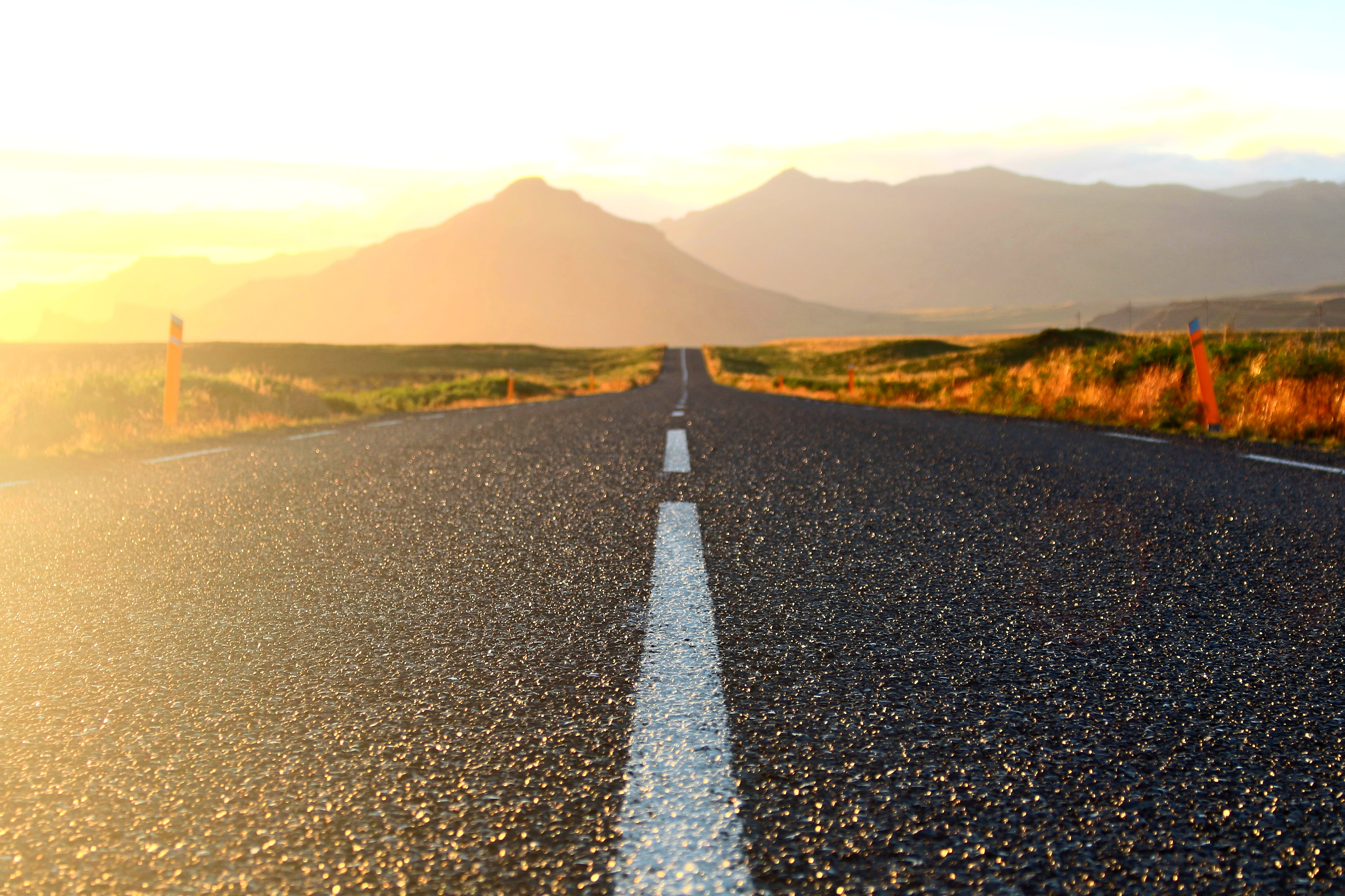 What happened in the summer of 1919 forever changed the way we travel in America.

A 28-year-old U.S. Army lieutenant volunteered for a “genuine adventure.” It was a cross-country road trip to determine the travel time should the Army need to move troops from one coast to another in the event we were attacked.

The lieutenant led an 81-vehicle caravan that started in Washington, D.C. and finished in San Francisco. The convoy hit dirt roads in Illinois and rarely saw pavement again until it arrived in San Francisco. No trip like this had ever been attempted before.

Averaging only 58 miles a day and traveling at a grueling six-mile an hour pace, the vehicles often needed oxen to pull them out of the mud. 62 days later, just 72 of the Army’s original 81 vehicles made it to the city by the bay. This trip set a world record for the greatest continuous distance traveled by a motor convoy.

He determined to do the same for the U.S.

So in 1956, then-President Eisenhower lobbied Congress to approve the Interstate Highway System. Understandably, he had enthusiastic support from U.S. auto makers. The legislation easily passed.

A few years ago my good friend, Bruce, told me, “the lure of the distant and difficult is often deceptive. Many opportunities are right before our eyes.”

That may be true, but I prefer this, “the lure of the distant and difficult is always exciting. It’s the only way to accomplish what others won’t try.”

Aren’t we glad that young lieutenant, Dwight Eisenhower, was a “go for the distant and difficult” guy?

The 8 Words You Need to Know