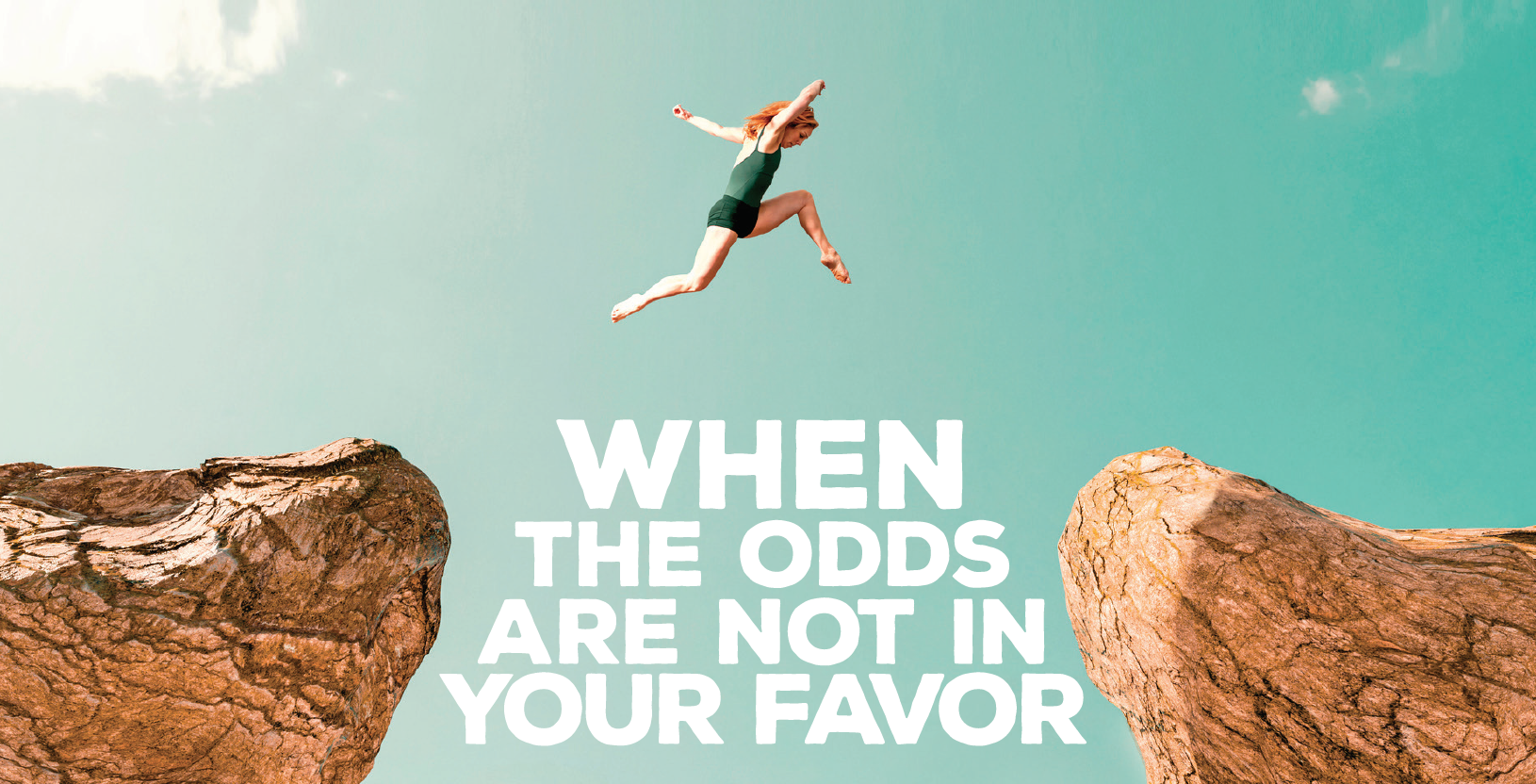 He was raised in South Africa.

He worked in a factory, and many nights slept on a couch in the break room.

Recently interviewed, he was asked, “A comfortable couch?”

When things got really bad, he wore the same clothes for days and went without showering.

When asked why, he said, “I wanted my circumstances to be worse than anyone else at the company. Whenever they felt pain, I wanted mine to be worse.”

He convinced his company’s leadership to use robots to speed things up. He later admitted it only slowed things down.

Eccentric, perplexing, and polarizing, he once tweeted: “Despite intense efforts to raise money, we are sad to report that the company has gone completely and totally bankrupt. So bankrupt, you can’t believe it.”

It was supposed to be an April Fools’ joke, but it was taken literally. Company shares dropped 5% the following day, cutting the company’s value by $2.5 billion.

He received huge backlash, but smiled and shrugged it off.

Can you guess who he is?

A few months ago CNBC announced that he passed Jeff Bezos to become the richest man in the world.

Impressive? It gets better…

A year ago his net worth was a “measly” $27 billion, barely making the “50 Richest People in the World” list.

CNBC reported on his meteoric rise to the top:

He is confusing to the public; confounding to shareholders. What other CEO of a publicly traded company would tweet “Tesla stock price is too high”?

What sets him apart? One thing – he takes chances when the odds are not in his favor.

He was accepted into Stanford’s coveted graduate program in 1995, but turned it down to found a startup software company (Zip2). The odds were not in his favor, but four years later he sold it for $307 million.

He co-founded an online money exchange platform called X.com (now PayPal). The odds were not in his favor, but three years later he sold it for $1.5 billion.

He founded SpaceX and proclaimed he was “highly confident” he’ll land humans on Mars by 2026. The odds are not in his favor.

When asked why he creates companies, he replied:

“I don’t create companies for the sake of creating companies. I create them to get things done.”

When asked why he bets against the odds, he replied:

“When it’s important enough, you do it even when the odds are not in your favor.”

Perhaps the best way to sum up Elon Musk are these words by John McAfee:

“Those who are crazy enough to think that they can change the world are the ones who do.”

The War on Henry Ford