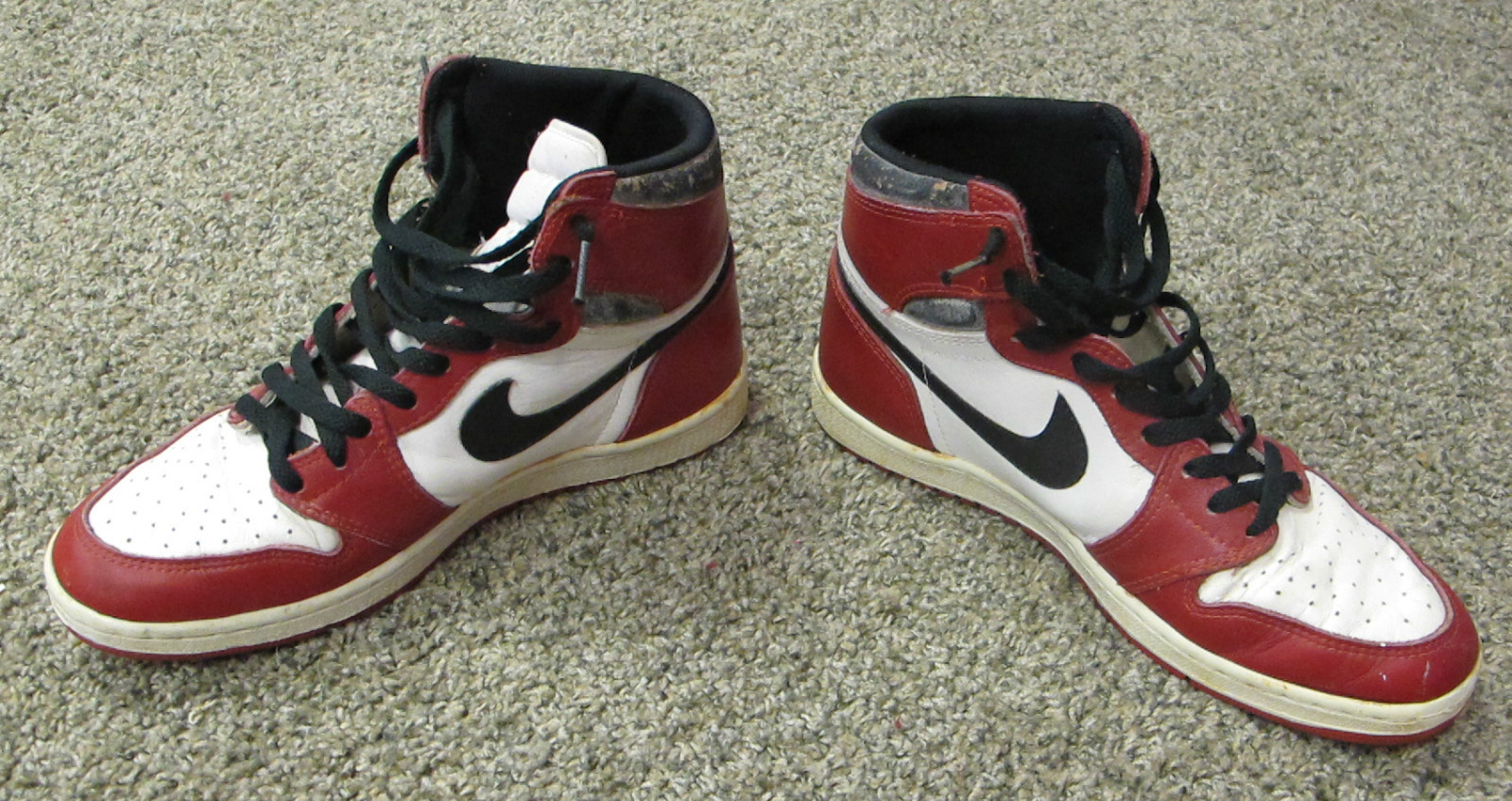 The year was 1985. Nike had just released the “Air Jordan,” named for the Chicago Bulls’ draft pick and superstar, Michael Jordan. At $65, these were the most expensive basketball shoes on the market.

Michael Jordan wore a pair of Air Jordans every game that 1985 NBA season. But there was a problem. The shoes’ red and black color scheme was banned by the NBA.

Jordan was fined $5,000 for every game he wore the Air Jordans. Nike happily paid the fine in exchange for all the buzz about the shoes. As you might guess, this only heightened their coolness factor.

The shoes were better than any on the market. You could buy them fast, right off the shelf, but they were definitely not cheap.

In everything we buy, there is generally a trade-off. We typically evaluate better vs. faster vs. cheaper. With many products and services, you can find two of these characteristics, but not often all three.

You need a new suit. You might find excellent quality at a reasonable price by visiting a custom tailor who orders from Hong Kong. The downside? You have to wait. You get better and cheaper but not faster.

The Holy Grail of merchandising is being able to provide products and services that are better, faster and cheaper. Companies that do this often experience explosive growth. A few examples? Amazon and Uber.

Better, faster, cheaper. In most everything we buy, we must decide which of these are most important, and where we are willing to compromise.

If Birds Are Walking