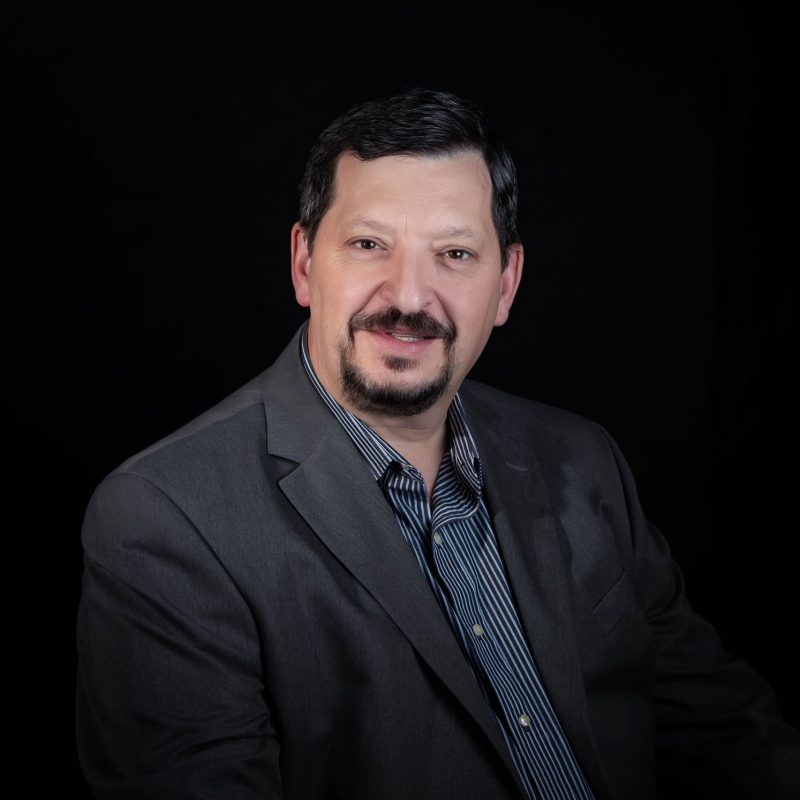 The CFO for Hague Partners. Originally from Rochester NY, he moved to Phoenix in 2019 after his daughter followed his two sons into the military. She’s in the Navy, his oldest son is a Marine and his other son is in the Army. He owned two college textbook stores in Central New York for 15 years and was the accounting manager for a large winery in the Finger Lakes before moving here. He’s an avid sports fan and a practicing musician/ bass player. The consummate team player, Pete is always available to help our agents with any financial questions they may have for him.

What doesn't kill you only makes you stronger...

Music and playing the bass.

My father was a master carpenter and had me doing carpentry on jobs since I was 10.