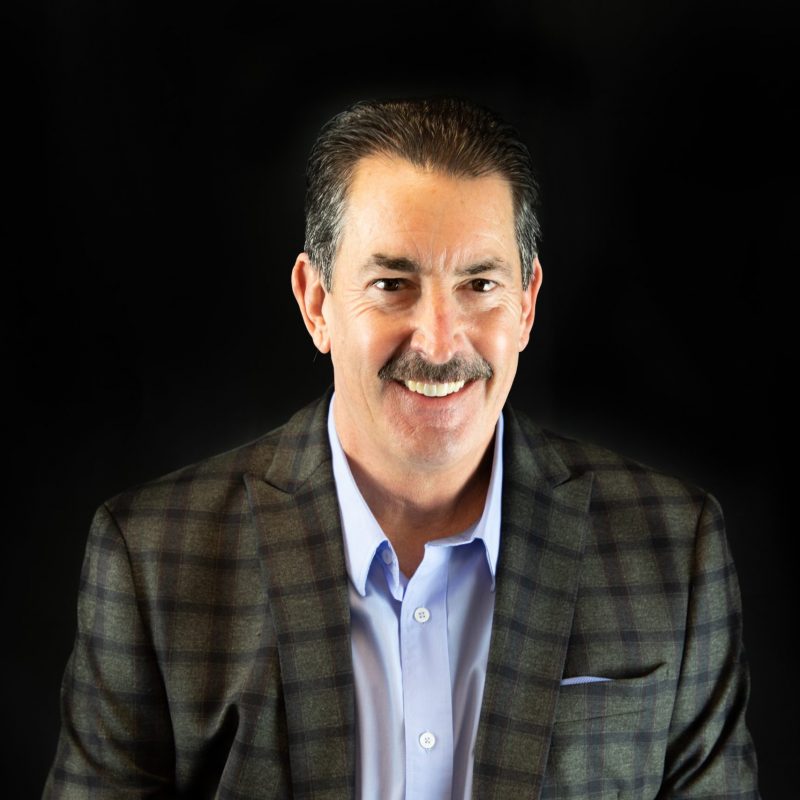 The managing broker for Hague Partners, Larry began his real estate career in 1993 and obtained his broker’s license in 1996. Past accomplishments include: President for the White Mountain Association of Realtors in 2000, named Realtor of the Year in 1999, served as a director from 1994 to 2000 and on various other committees within the association. An Arizona resident since 1979 and originally from the Chicago area. Larry has served as a panel member for the Arizona Association of Realtors Professional Standards Committee for the last 17 years and also served as Vice President for the Scottsdale Area Association of Realtors. Larry enjoys hiking, kayaking, exploring the state and spending time with his beautiful wife and daughter.

On a beach, any beach.

Spending time with my wife