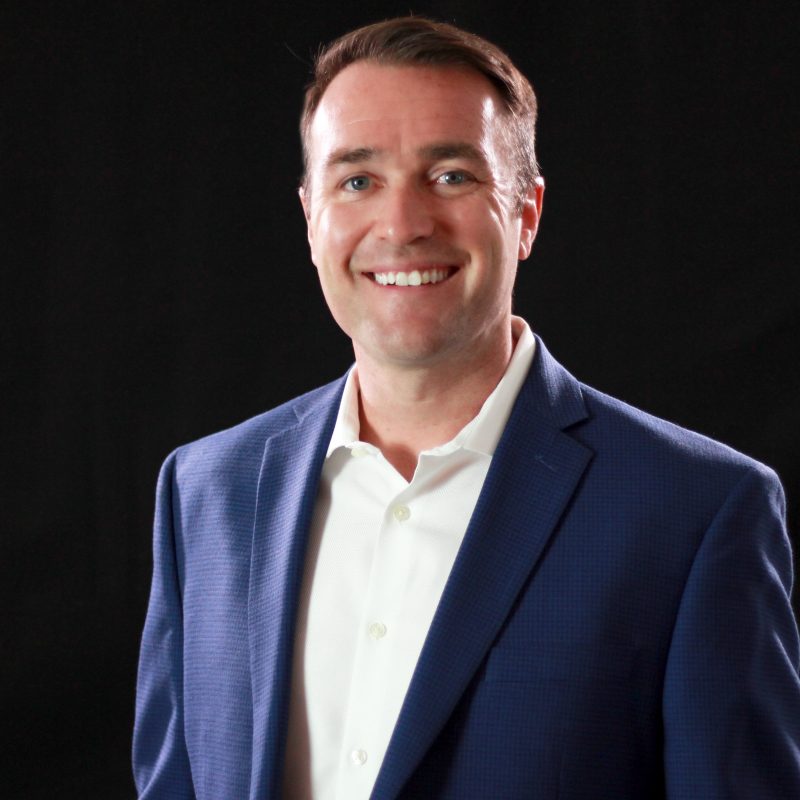 Corey was raised right here in Scottsdale, AZ. He graduated from Santa Clara University in 2004 with a Bachelor in Economics. In 2006, he launched BuyerHunt.com which won Best New Web 2.0 Idea by Inman News. In 2011 he launched FlexGround, a specialized construction surfacing firm. FlexGround was recognized as an Inc. 500 Fastest Growing Company in 2014, and went on to become the nation’s largest independently owned surfacing company of its kind. He sold FlexGround in 2021 and “dabbled” with retirement for 3 weeks but was compelled by boredom and the insistence of his fiancé to “find something to do… quickly”. He rejoined his dad at Hague Partners/72Sold in 2022 to lend his skills in high-efficiency growth and scaling. He is engaged to Chelsea Hamilton, an agent at Hague Partners.

A day spent on Lake Pend Oreille with my fiancé