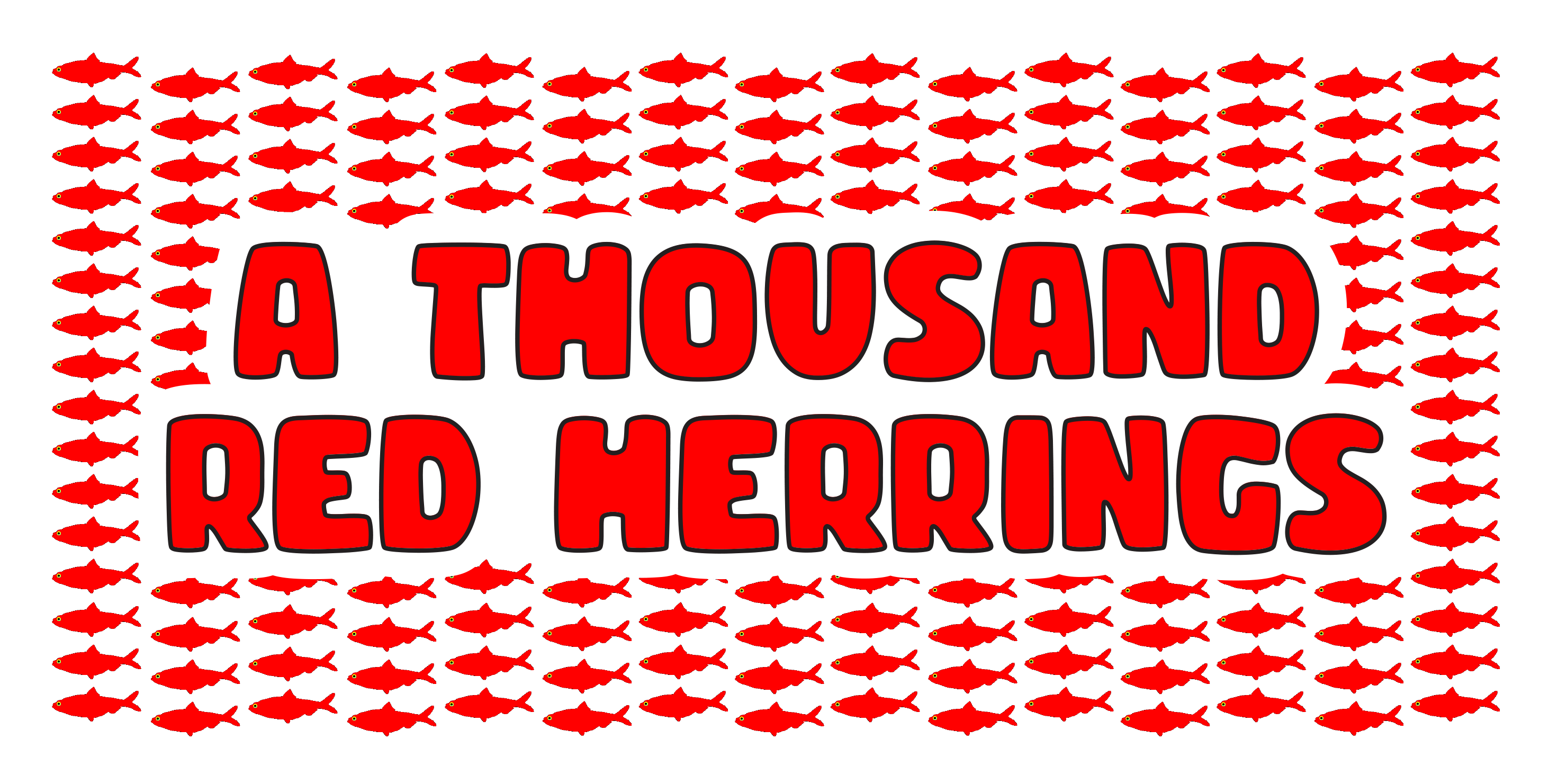 As a boy his father taught him how to train dogs to “stay on the scent” of a rabbit. In the morning he would set out with a pungent red herring fish tied to a string. Dragging the fish perpendicular to a rabbit trail would throw dogs off the scent.

Later that day when dogs were taken out for training, if one strayed from the trail to follow the red herring scent, it was immediately brought back to correct the wrong behavior. This is how the dogs learned to stay “locked on” to an animal’s scent and not be diverted by other smells.

In 1807 English journalist William Cobbett wrote about this experience with his father. For over 200 years his story was acknowledged to be the origin for the characterization of a “red herring” (something that is intended to be misleading or distracting).

Interesting? I thought so until I discovered something even more fascinating —Cobbett’s story was a red herring itself!

In 2008, 200 years after Cobbett wrote the story about training dogs, it was discovered that the true origin of the red herring’s meaning came from a horse trainer in 1697. That year Gerland Langbaine published a book on horsemanship, explaining that he trained horses to stay on the trail by having one horse drag a red herring in front of the other horses.

So the original use of a red herring was to keep horses on the trail rather than to divert hounds off of it, the opposite of how we use the term today.

Now you’re wondering, “So why is the term ‘red herring’ still used to describe something distracting or misleading?”

The answer – because Cobbett’s 1807 hound story has been deemed “apocryphal,” which means “of doubtful authenticity, although widely circulated as being true.”

Why did Cobbett tell a story that wasn’t true?

The answer – Cobbett was a Member of Parliament and an aggressive polemicist (a person who engages in controversial debate). When he published his red herring dog training article in 1807, the story was not meant to be taken literally, but rather as a reprimand of the English press that had mistakenly reported Napoleon’s defeat. Cobbett ended the dog training story by saying, “I cannot help thinking that they (referring to the reporters) must have been misled by some political deceiver (referring to a red herring).”

However, as renowned etymologist Michael Quinion concluded in 2008: “This story (and Cobbett’s extended repetition of it until 1833) was enough to get the figurative sense of a ‘red herring’ into the minds of readers, unfortunately also with the false idea that it came from some real practice of training dogs.”

Because it has come to mean the opposite of what it should, the red herring now falls into the category of fallacy, which differs from falsehood. While a falsehood is obvious, a fallacy is not. Despite being incorrect, a fallacy usually appears to be correct and thereby seduces people into accepting and using it.

Want to know the ultimate irony? There is no such thing as a red herring fish… there is only a herring. It only becomes red and overwhelmingly smelly when you cure it in brine.

Now you know something that very few do… that the original meaning of a red herring was just the opposite of how it’s used today.

So when you’re going one way, then something happens that causes you to go another way, and you’re worried you are being misled by an 1807 red herring, take solace in knowing…

“Life is full of a thousand red herrings, and it takes the history of a civilization to work out which are the red herrings and which aren’t.” -Peter Greenaway

When Ignorance Is Bliss

Why People Struggle to be Happy