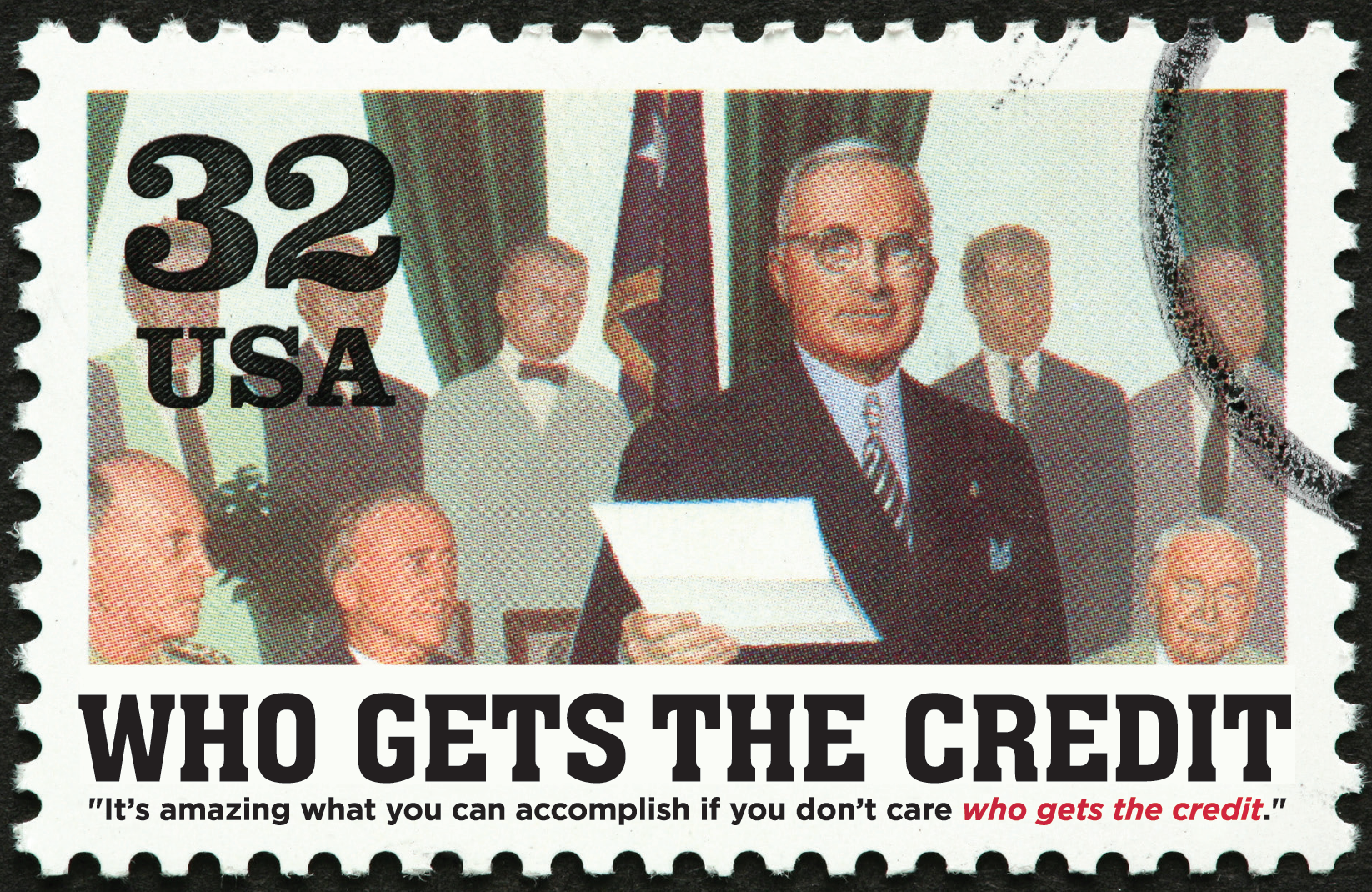 It started with a phone call from my son.

Brian: “Hey Dad, have a few minutes to talk? I have a question.”

Dad: “Hey Bri, I’m getting in the car to head to lunch. Hang on while I switch to Bluetooth…”

Brian: “Speaking of Bluetooth, do you know where that name came from?”

Dad: “Hmmm…I don’t know. Probably something to do with a microchip?”

Brian: “Nope. It was actually named after a Scandinavian king. He had a dead tooth that looked blue, so he was nicknamed Bluetooth.”

Dad: “Interesting, but what does a medieval king have to do with wireless communication?”

Brian: “Well, King ‘Bluetooth’ Gormsson was most famous for uniting Denmark and Norway in 958. A thousand years later when tech companies Intel, Ericsson, and Nokia met to launch this new technology (in 1996), they named it Bluetooth, after the king, because it united our devices.”

Brian: “You know dad, it’s funny you used the word ‘guy.’ That word didn’t even exist back then.”

Brian: “The word ‘guy’ wasn’t created until the 17th century, 600 years after King Bluetooth. Back then it had a very negative connotation.”

Brian: “Yeah, it originated from the first name of a would-be assassin who tried to kill King James in 1605. His name was Guy Fawkes. This ‘Guy’ was so hated it became custom for him to be burned in effigy as part of the annual bonfire celebration across England each year.”

Dad: “But ‘guy’ doesn’t have a negative connotation today?”

Brian: “For a few hundred years people used the word in a negative context, as in ‘I wouldn’t want to be that guy.’ But over the last hundred years it lost the pejorative meaning and became an informal word for a man.”

Dad: “Great history. Ok, I’m walking into lunch. Can I call you later?”

Brian: “Sounds good, but if you order a Reuben, give props to Lord Sandwich.”

Brian: “No, seriously! A British aristocrat from the 18th century, John Montagu, was the 4th Earl of Sandwich. He loved to play cribbage. One day he had his servant bring him ‘meat between two pieces of bread’ so he didn’t get the playing cards greasy.”

Brian: “Totally! Then his card playing buddies started asking their servants for ‘the same as Sandwich.’ It was later abbreviated to just ‘a sandwich.’ Crazy, right?”

Dad: “Actually, that’s so interesting I might use it for my newspaper article next week.”

Brian: “Well if you’re going to do that, maybe I should get some credit!”

Dad: “Since you’re the historian, you surely remember Harry Truman, don’t you?”

Dad: “Well, he once said:
‘It’s amazing what you can accomplish if you don’t care who gets the credit.'”

Brian: “Dad, think about it… that’s exactly my point.”