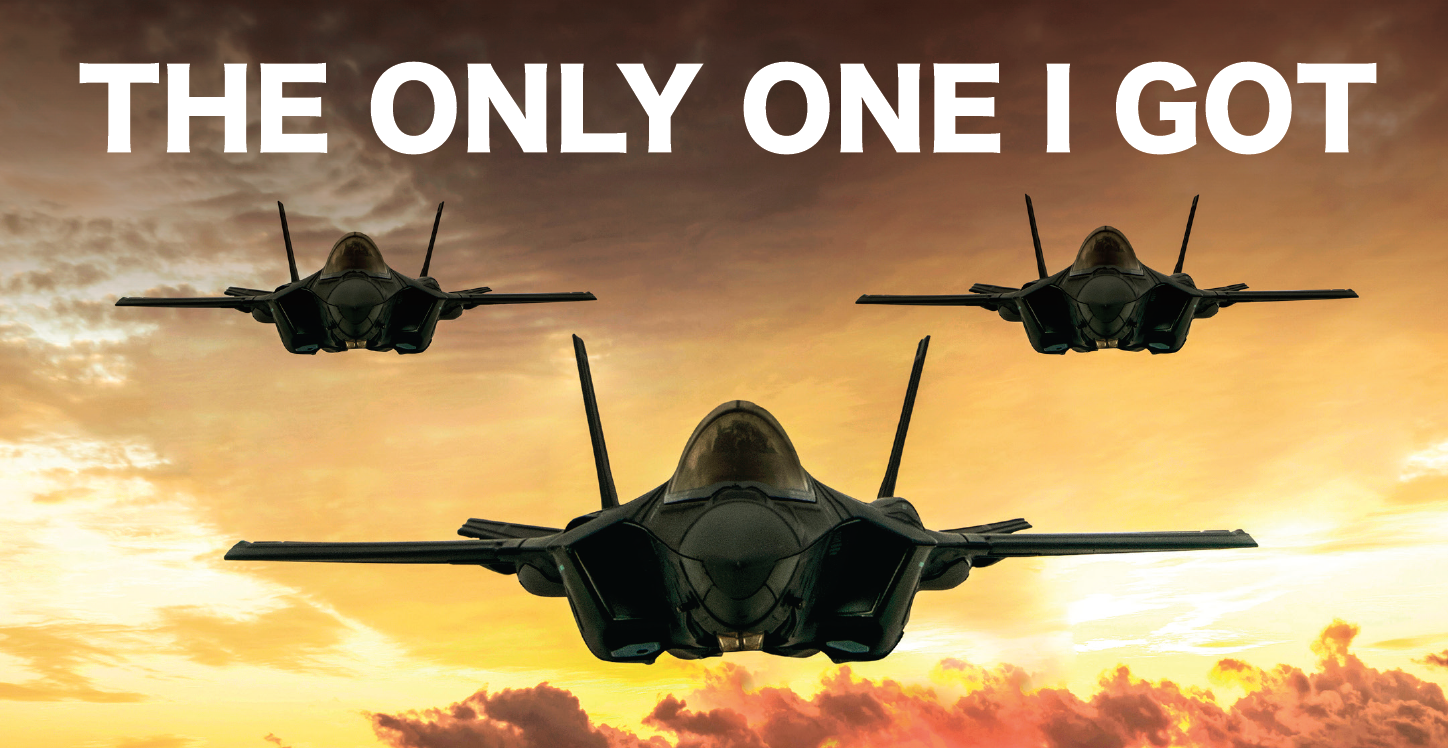 Grandpa was a house painter, painting thousands of houses throughout his career.

He was a happy, outgoing man who made friends easily. It was easy to see that he loved his work and his life.

When I was in college I wanted to make extra “fun money,” so I asked Grandpa if he needed help.

Truth be told, he was a master painter who hardly needed the help of a novice like me but he said yes, likely because he wanted to spend time with me.

The first day on the job I was impressed by how quickly and skillfully Grandpa did his work. He would carry on a conversation with the homeowner, laughing the whole time, while painting three walls to my one.

At one point he stopped to watch me. I was taking my time dipping the brush into the bucket, then wiping off both sides of the brush as I pulled it out. I was careful not to waste paint as I spread a thin coat on the wall without spilling a drop. It was a slow and tedious process.

Suddenly Grandpa stepped in, took the brush from my hand and said, “Here, watch this.”

He dipped the brush deep into the bucket, saturated it with paint, then pulled it out quickly, not worried about dripping paint on the ground. As he slathered a thick coat of paint on the wall he said, “This is how you do it. Don’t worry about losing some paint on the ground. That’s what the spill cloth is for. We’re here to have fun painting together…not to be ‘perfect’ at it.”

With that Grandpa turned and continued to apply a beautifully thick coat of paint on the wall while resuming his conversation with the homeowner. Grandpa not only painted faster, his wall looked better than mine. He was also having more fun with his “carefree” technique.

On the drive home Grandpa told me something I’ve never forgotten. He said, “Life is like painting. It can be quite messy. Some days we spill a little paint, other days we spill a lot. What matters is what our life looks like when we look back and how much fun we had living it.

This is one of 52 stories from my book, How Fathers Change Lives. It’s about 52 dads (and grandads) who inspired their kids. It was contributed by nationally recognized speaker, Tom Krause.

Sometimes we get caught up in the perfection of a process. That’s probably happened to you. The lesson I’ve learned is that life can be messy. That’s okay.

Messy doesn’t mean careless. Messy doesn’t mean foolish. It just means being too careful along the way can slow us down, limit our experiences, make life less fun, and produce a diminished result… not as full a life.

You’ve probably seen Top Gun Maverick. Maverick lived with his brush full of paint. In one scene his comment exemplified the way he approached life.

Mav was sitting in his plane having a conversation with Hondo, who was standing on the wing. Mav had a look on his face that made it clear he wasn’t going to follow the prescribed flight plan.

Maverick replied, “It’s the only one I got.”