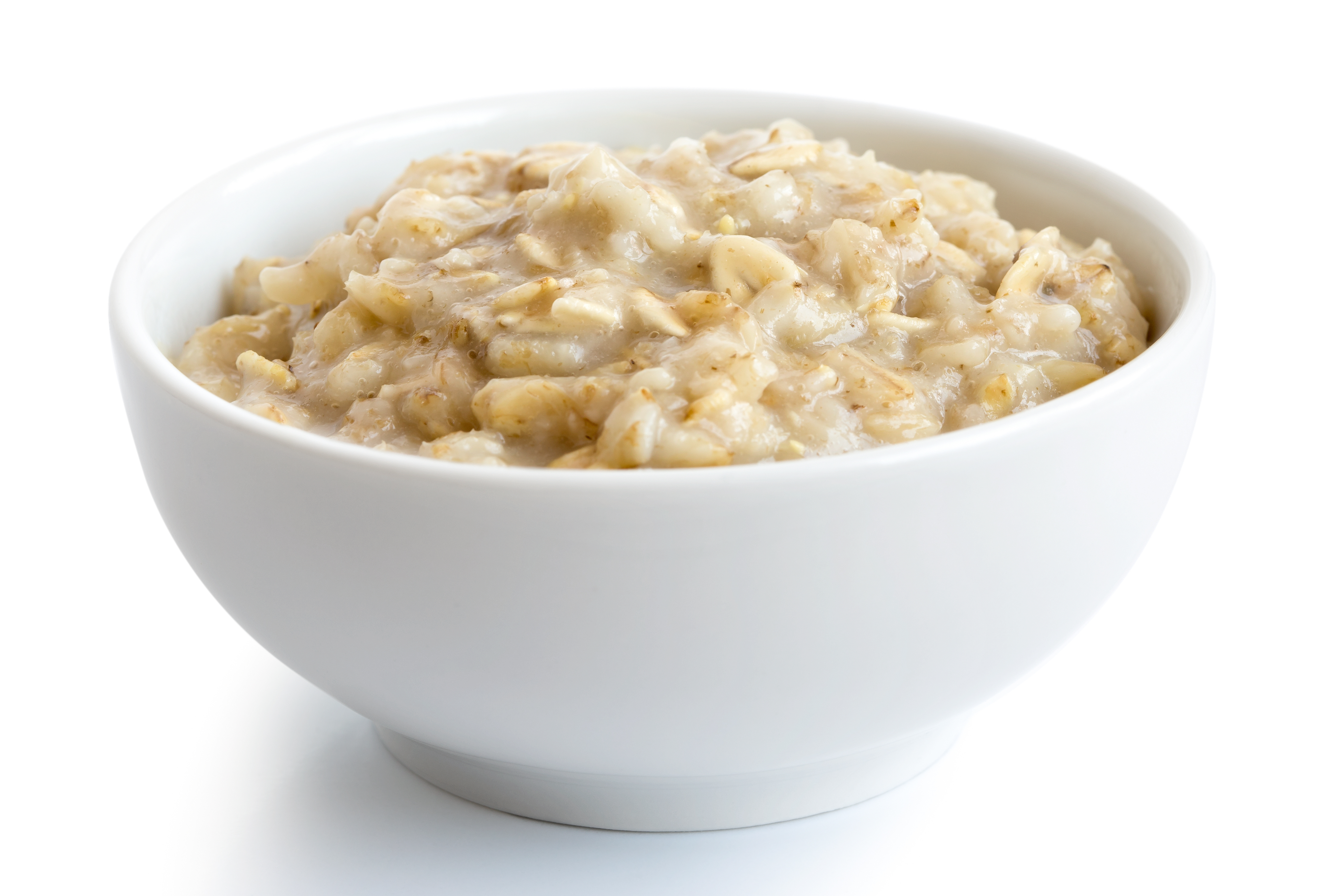 If you don’t say it with brevity, you don’t know it with clarity.”

Are there times when you virtually bite your lip to keep from interrupting someone? You know what they’re trying to say, but they go on and on, kind-of-sort-of saying it, but never just right? It’s what I call the “oatmeal” curse, speech without clarity, a thought process drowning in mush.

Can you imagine a father advising a son that one of the golden keys to success is to learn less, say less and do less? My dad, Chubby, did. He taught me a lesson I will never forget. He told me that the path to success is to get rid of the oatmeal and focus on less, and then know it perfectly and say it or do it amazingly.

The path to success is to get rid of the oatmeal and focus on less.

Chubby reminded me that if I wanted to become a rock star (and he knew I did), it only takes one magnificently crafted, perfectly packaged number one song.

“It’s a lack of clarity that creates chaos and frustration. Those emotions are poison to any living goal.

The Dark Side of Zillow

Ways to buy a house without much money