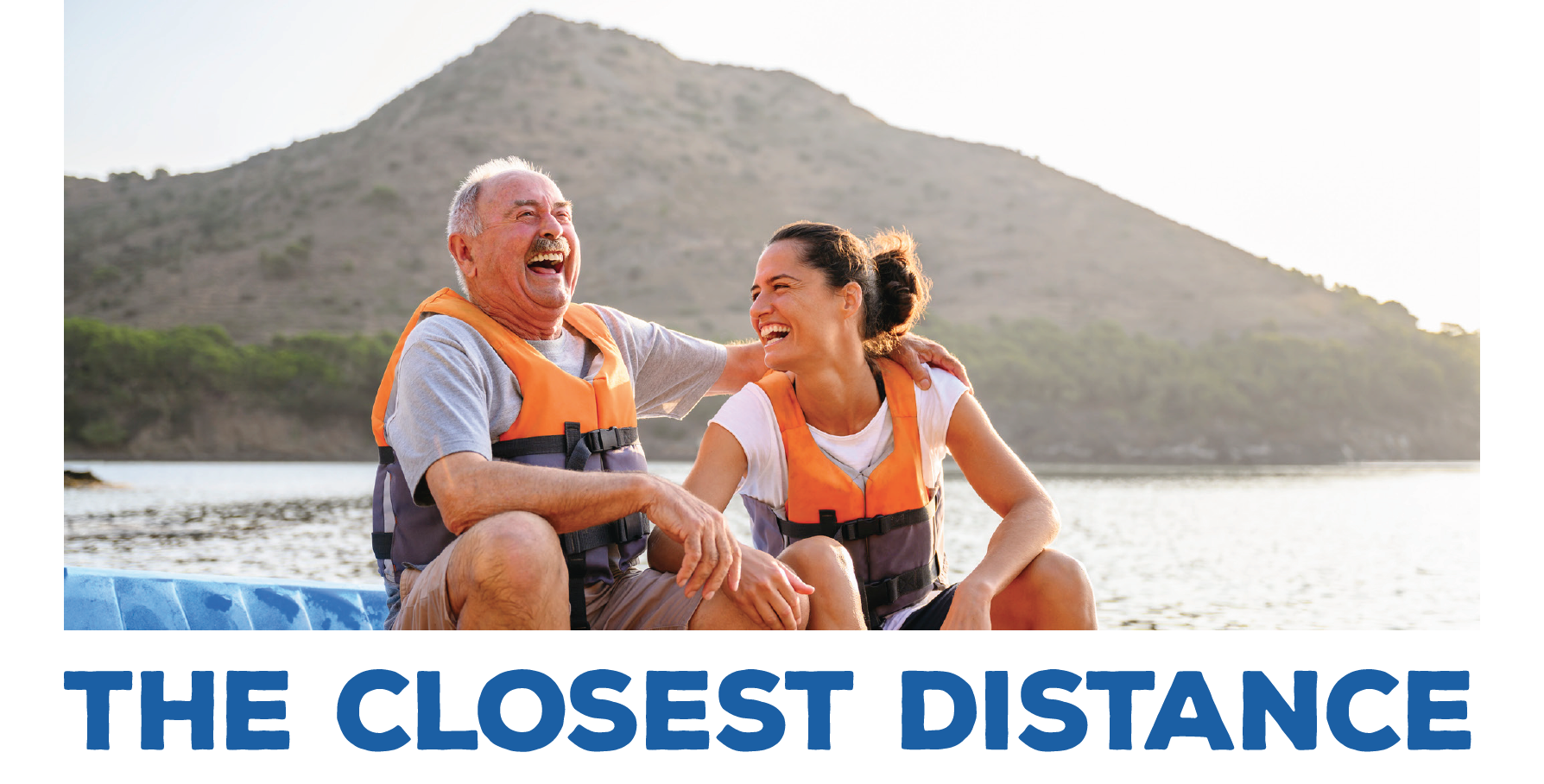 “The human race has one really effective weapon, and that is laughter.” -Mark Twain

The word “humor” (humour in Commonwealth English) dates back to the ancient Greeks. The term comes from “humoral medicine,” founded on the idea that “the balance of fluids in the human body, known as humours, controls human health and emotion.”

“Funny” can manifest in different forms, one being how we perceive each other. Here’s an example relating to gender…

Men Are From Mars

A professor writes a sentence on the chalkboard without punctuation to illustrate how interpretations can skew based on gender.

The sentence is, “Woman without her man is nothing”

She then asks two of her students, a man and a woman, to add the correct punctuation.

The man writes, “Woman, without her man, is nothing.”

The woman writes, “Woman…without her, man is nothing!”

“We cannot really love anyone with whom we never laugh.” -Agnes Repplier

Fact: Over 90% of people surveyed about romantic relationships say that a sense of humor is one of the two most important characteristics in a significant other (along with honesty).

“Marriage is a walk in the park…Jurassic Park.” -Unknown Man (hiding his identity)

Another popular form of humor relates to marriage…

A rambunctious second grade boy is racing around the field at recess when his teacher notices he is wearing a Fitbit watch.

Puzzled, she calls the boy over to ask, “Ronnie…why are you wearing that watch? Are you tracking your footsteps?”

Equally puzzled, Ronnie replies, “I don’t know what it does. My mommy makes me wear it so she can show daddy how much exercise she does every day while he is at work.”

“I’m not funny. What I am is brave.” -Lucille Ball

In the six episode BBC documentary series (Funny Business) about the craft of comedy, Rowan Sebastian Atkinson (Mr. Bean) says “an object or a person can become funny in three ways: by behaving in an unusual way, by being in an unusual place, or by being the wrong size.”

The Way To A Man’s Heart

Mary and Todd are having a romantic dinner at a posh restaurant.

As the food is being served, Todd picks up his fork and knife, ready to dig in.

Surprised, Mary says, “You always say your prayers before dinner at home.”

Todd replies, “Yes, but that’s at home. Here, the chef knows how to cook…”

“Everything is funny, as long as it’s happening to somebody else.” -Will Rogers

Exaggeration can be fun. It takes various forms across different genres, but comic experts agree that “an easy way to make things laughable is to exaggerate salient traits to the point of absurdity.” Did you ever see the movie Roxanne? Remember the size of Steve Martin’s nose?

“It’s always funny until someone gets hurt. Then it’s just hilarious.” -Bill Hicks

Home For The Holidays

A few days before Thanksgiving a father in Phoenix calls his son in St. Louis to tell him the bad news…after 30 years of marriage, mom and dad are getting a divorce.

Shocked, the son barks back, “Absolutely not! Don’t do anything until I get back there to talk some sense into the both of you!”

After they hang up, dad turns to mom and says, “It worked! Ben is coming home for Thanksgiving!”

“If you want to make God laugh, tell him about your plans.” -Woody Allen

Whether it takes the form of farce or pun, hyperbole or metaphor, irony, surprise, or otherwise, we cherish humor for the thing it brings…laughter.

Ever feel like you “lost that lovin’ feeling” with someone? It happens to all of us. Victor Borge tells us how to bring them closer…

“Laughter is the closest distance between two people.”

The Town That Lived Forever

The Me I Didn’t Want To Be