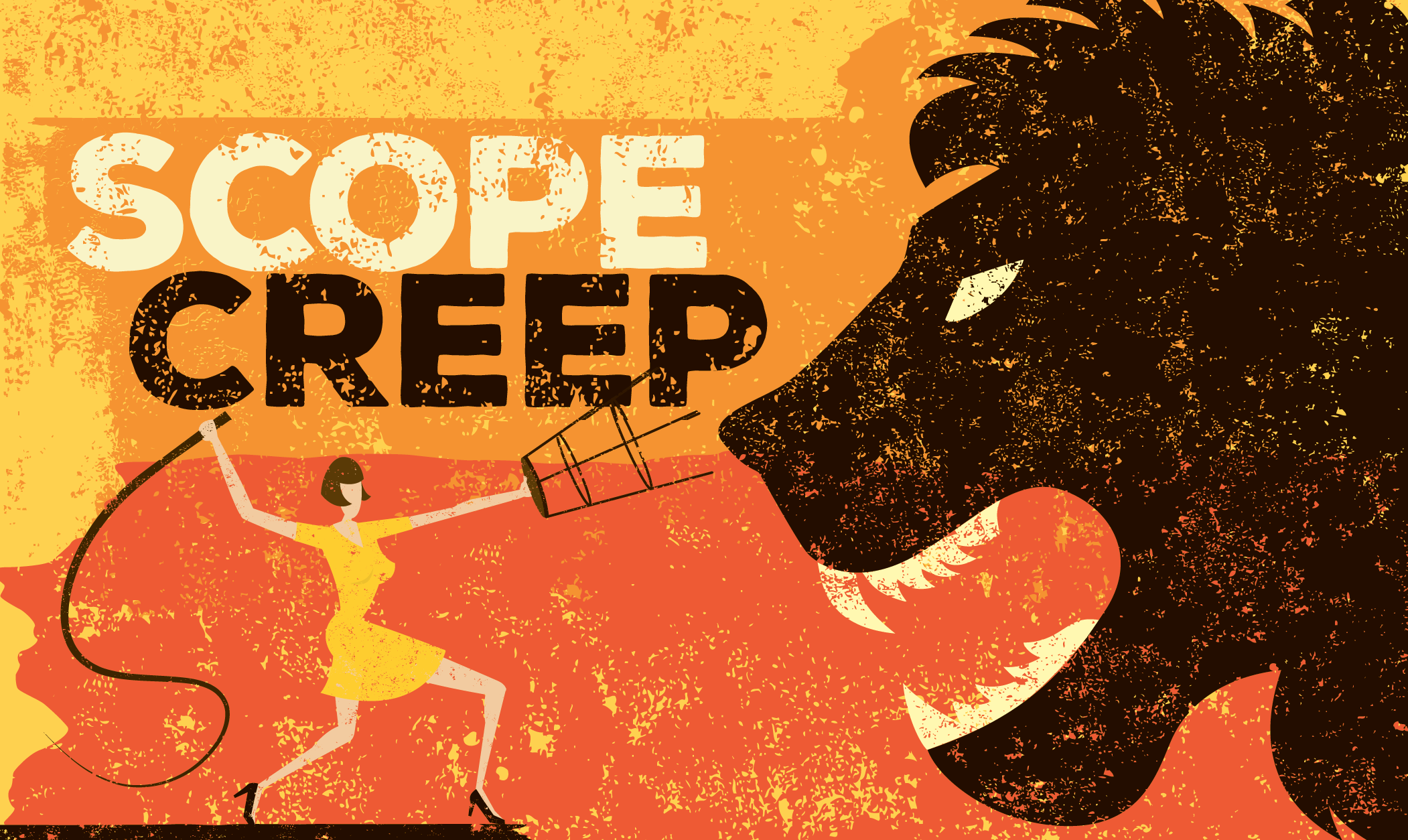 Completed in 1994 after 6 years of construction, it’s a 31 mile undersea tunnel connecting England to France beneath the English Channel.

It boasts the longest underwater section in the world and was built for high speed bullet trains (both commercial and commuter).

The English Channel’s average depth is only about a football field deep, which made it the ideal place to dig the Chunnel (a couple hundred feet below the seabed).

The Chunnel was a megaproject – the term given to massive multibillion dollar infrastructure projects like railways, highways, dams and bridges.

The first plan to dig a tunnel beneath the English Channel was proposed by a French mining engineer in 1802, so when it finally became a reality almost 200 years later in 1994, people rejoiced.

But most people don’t know that the $4.7 billion dollar Chunnel had a staggering “cost overrun” of 80% more than projected.

Several companies financing the project either went bankrupt or came close to it.

When a new Denver International Airport opened in 1995, the cost overrun came in at a devastating 200% and passenger traffic that year was only half of what was expected.

When Hong Kong’s new airport opened in 1998, it had a substantial cost overrun and lower than projected revenues, causing a major setback in Hong Kong’s economy.

Also referred to as “kitchen sink syndrome” because it can involve “everything but the kitchen sink,” scope creep is “the continuous and uncontrolled growth of a project’s scope after the project begins.”

Essentially, one thing after another seems to “creep” into the scope of the project.

The scope creep concept makes regular appearances in a book entitled Megaprojects and Risk: An Anatomy of Ambition. Planning to build a bridge this summer? It’s the most widely read and referenced megaproject guide.

But scope creep doesn’t just plague megaproject managers. It could be (and probably is) hurting you too.

In a letter to shareholders, Amazon CEO Jeff Bezos warned about the dangers of scope creep on a smaller level.

He told the following story…

A close friend decided to learn to do a perfect handstand. She took a handstand workshop at her yoga studio and practiced for a while, but wasn’t getting results, so she hired a handstand coach. In the first lesson, the coach gave her sage advice:

“Most people think they should be able to master a handstand in about two weeks. The reality is that it takes about six months of daily practice. If you think you should be able to do it in two weeks, you’re just going to end up quitting.”

Bezos then explained that “unrealistic beliefs on scope (often hidden and undiscussed) kill high standards. You need to form realistic beliefs about how hard something is going to be…something this coach understood well.”

So when you tackle big projects consider spending more time up front to scope them out.