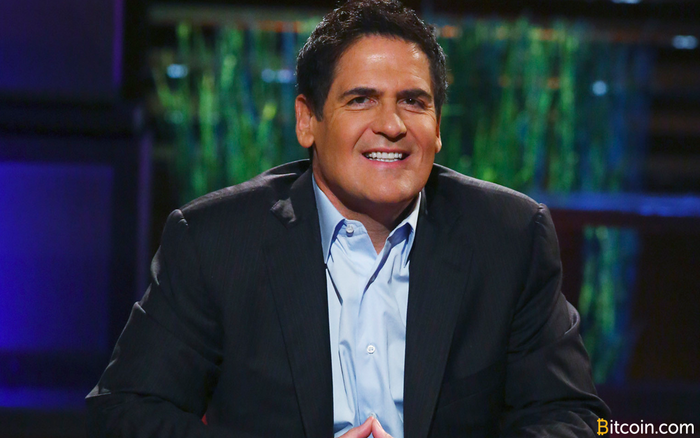 I am a fan of Shark Tank, particularly outspoken, maverick entrepreneur and billionaire, Mark Cuban.

We all know that Mark Cuban is a wildly successful businessman, investor and owner of the Dallas Mavericks. He went from a zero net worth to Forbes list of The World’s Billionaires when he sold his second company in 1998. When asked what he did to celebrate hitting billionaire status at age 40, Cuban candidly admitted, “a little naked billionaire dance.” Then he bought a plane. He playfully insists that becoming a billionaire even improved his appearance, “I was so much more handsome that next day. No lie,” said Cuban.

Cuban attributes his explosive success to one key strategy. He talked about it in his book, How to Win at the Sport of Business. It was not an easy road.

Three years after graduating from college, Cuban was living hand-to-mouth, going nowhere. So, he decided to start over. He packed up what little he had and moved to Dallas.

Cuban rented a cheap apartment with a bunch of unruly roommates, often having to sleep on a smelly couch or the filthy floor. He had no money, no connections and no job.

Finally, he found work at a computer software store. The problem? He didn’t know a thing about computers or software. But within a few months he was selling more software than anyone else. He was also getting paid big bucks to provide expert advice to customers.

What did Cuban do that other employees did not?

He read the manuals. A quote from Cuban’s book:

“Every night I would take home a different software manual, and I would read it… It was easy on the weekends… I wasn’t getting out of bed till about 9 p.m., so I had tons of time to lie on the floor and read.”

In a recent interview, Cuban explained that his initial path to success came from his commitment to learn more and know more about his business than anyone else, even the owner of the company. Cuban knew that lots of people work hard, but few work smart. So, he decided to couple working hard with getting smart.

“Something about everything” was to help me be comfortable talking with a wide array of people. “Everything about something” was to emphasize the importance of knowing my profession better than anyone else. This worked for Mark Cuban. While I’m certainly not Mark Cuban, it has worked well for me too.

Tricks To Make It Stick