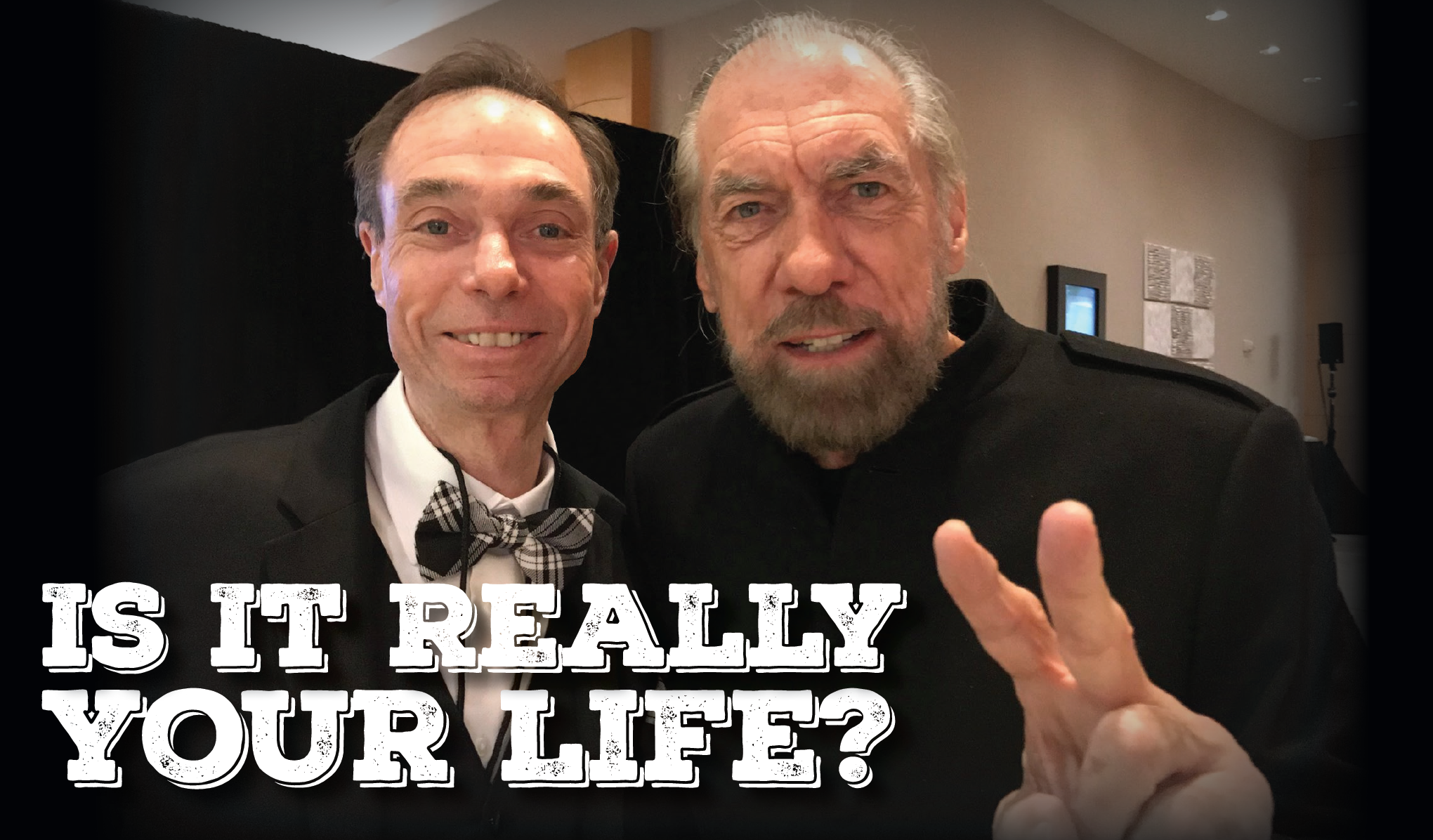 Did you ever have something incidental become monumental?

It happened to me, thanks to my son. One single sentence. Just nine words. When I first heard it, I didn’t perceive it would be a life-changer.

The next day I mentioned it in a seminar to the real estate agents I coach. My son, Brian, was in the audience. Afterward he enthused, “Dad, that was UNBELIEVABLE!”

“The seminar was okay,” he said, “but one sentence really made me think about my priorities today.”

“Which sentence?” I asked.

Brian reminded me, “If you don’t prioritize your life, someone else will.”

He was right. That was a lesson I learned when I met John Paul DeJoria. We were talking backstage prior to an event where he was the keynote speaker. I figured he might know something about prioritizing since his estimated net worth of about $3 billion.

When we spoke backstage, I asked if he could share one single lesson that was most responsible for his astounding success. That sentence was the lesson.

DeJoria said that while he was building his first company he quickly became swamped with others who tried to influence him to follow their agendas, buy their products, go to their meetings, contribute to their causes and do an array of things that were not directly focused on his success.

He shared that while it’s good to help others, it’s destructive to let others keep us from focusing on our priorities. I have been personally using and sharing DeJoria’s advice ever since.

In case you don’t know, DeJoria was homeless and living in his car in 1980 when he began his hair care company with his $350 life savings (his partner, Paul Mitchell, also kicked in $350).

DeJoria and Mitchell prioritized their lives to make their company a success, relentlessly selling their products door to door. After two years, they were finally able to pay their bills on time.

Since then the company has generated billions in annual revenue.

As an example of DeJoria’s singular focus, he told me that he hadn’t personally sent or answered an email message in 24 years. I know what you’re thinking…he has an army of minions to do these “menial tasks” for him. While that’s true now, it wasn’t 24 years ago.

Dejoria claimed eliminating emails and other distractions from his life was one of the key reasons he reached his level of success. He made up his mind to communicate with fewer people in a personal way, by phone, in person, or by real letters (mostly handwritten). That’s it.

I often think about the lesson I learned from DeJoria. With the array of texts, emails, and other distractions I face every day (I’m sure you do too), it can be a brutally hard lesson to apply.

But every time I get lured down the rabbit hole of distractions (multiple times a day), I try to ask myself one key question.

This question doesn’t always get me back on track, but it helps, particularly as I grow older, and value the remainder of my days even greater.

Are you inundated with a myriad of distractions day after day? If so, think about this…

If you let others prioritize your life, is it really your life?

Taking Away The American Dream