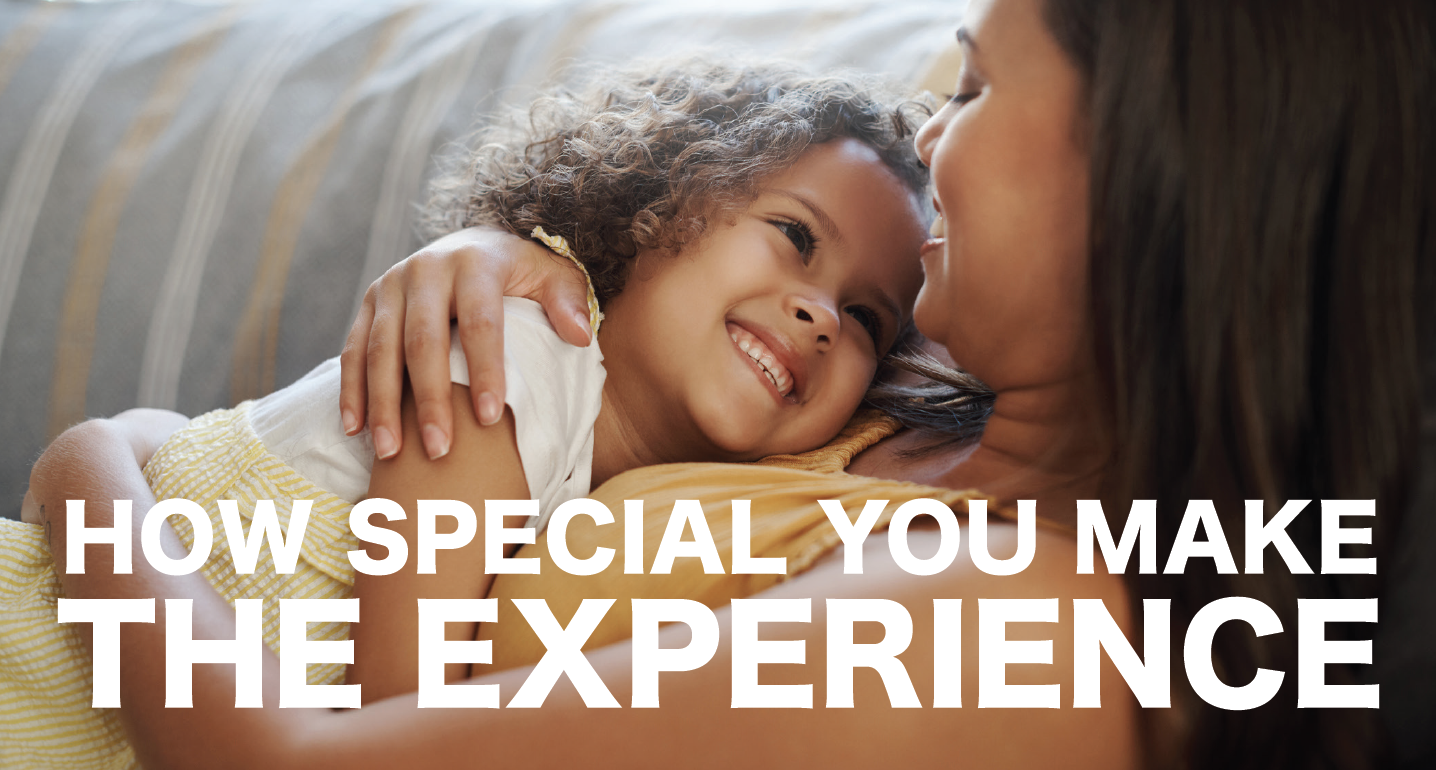 Jack is an enterprising young lad. The youngest of four boys, he’s smart, driven, and thrifty for an eight-year-old.

Lately he’s been especially busy working chores, rationing snack money, and selling some of his prized baseball cards to his older brothers.

Jack’s dad, Phil, works two jobs…Home Depot during the week and cleaning pools all day Saturday. Phil works 60 hour weeks trying to provide a better life and future for his wife and four sons. He has very little free time. Jack knows this.

It’s Sunday afternoon…Phil’s rare “chill time.” He lounges on the couch watching sports on TV, relishing this time to himself.

Little does Phil know, little Jack has been looking forward to this moment all week. Jack waits for a commercial to make sure the timing is right. Then he marches confidently into the room and says, “Dad, I know it’s your chill time, but can I ask you something?”

Phil slowly props himself up on the couch, “What’s up, buddy?” he asks, noticing a wad of cash in his son’s hand.

“Well, I heard you on the phone. You said you charge $25 an hour to clean pools, right?”

“So, can I pay you for two hours of time so we can go to the batting cage, just you and me?”

The words hit like a brick, uncontrollably bringing tears to Phil’s eyes. Phil is my friend, and when he told me this story it reminded me of something I learned many years ago from another friend, Bruce.

Bruce invited me on a motorcycle trip to Mexico. I told him I was too busy. Then he said, “Greg, did you ever drive by a sign on the road that said ‘Mystery Spot’ with an arrow pointing where to see it? You considered it, but decided you were too busy and would ‘catch it next time’. The problem is next time never came.”

Bruce went on to say something I’ve never forgotten…. “You never know when you’re doing something for the last time.”

Bruce continued, “Most of us rush through life thinking we’ll live forever, taking for granted small but special opportunities that present themselves each day. Hugging your wife. Having lunch with your son. Taking a trip with your friend. Then something happens that causes us to look back and realize it was the last time we’d have that opportunity. Sometimes we know. Most times we don’t.”

Many years ago when I hugged my parents goodbye after visiting them in Cincinnati I did not know it would be the last time I’d see my dad, Chubby.

The times we realize it’s the last time are rare. Then the unexpected strikes and it’s too late to go back and better appreciate the moment.

We’re all busy, constantly balancing priorities. We each have to decide what that balance should be. Only you know what’s right for you.

But when making that decision, remember:

“It’s not about how many special experiences you have, it’s about how special you make each experience.”