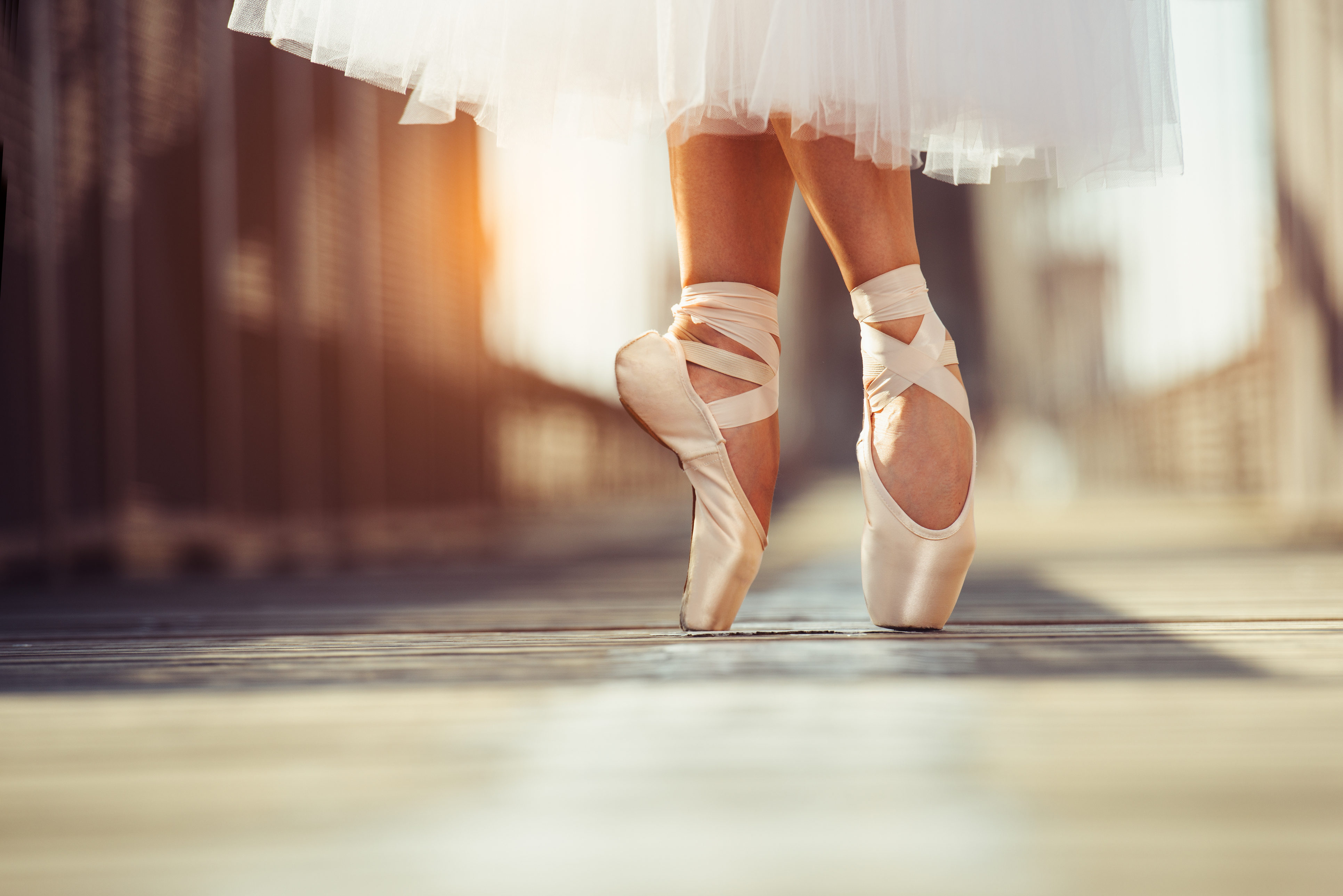 The year was 1968 and Audrey was a childless widow in her fifties who dreamed of dancing like Ginger Rogers. So when a friend invited her to a dance party at a local Arthur Murray studio in Clearwater, FL, Audrey was excited to attend.

When Audrey arrived, a dashing young dance instructor whirled her about the room. He plied her with compliments on her natural grace and poise. The instructor assured her that she had the potential to become a world-class ballroom dancer.

Why dancing with the facts is wrong

Over the next sixteen months, Audrey lived to dance.

Her instructor praised and encouraged her.  He also proceeded to sell her $198,000 (in today’s dollars) in dance lessons. All the while, Audrey was assured that she was developing magnificent skills and that additional lessons would make her “capable of dancing with the most accomplished dancers.”

As time progressed, Audrey was flattered and cajoled into buying more than 2,700 hours of dance instruction and trips to dance competitions. Here are some examples:

Sadly, Audrey was the furthest thing from a natural dancer. With little dance aptitude, she had great difficulty “in even hearing the musical beat.” Eventually, Audrey realized that she had been bamboozled and sought the advice of an attorney to cancel her contracts and obtain a refund of her monies.

Dancing with the facts can get you in trouble

Audrey’s attorney filed suit against the dance studio, alleging that the

“dance lesson contracts were procured by means and methods which went beyond the unsavory, yet legally permissible perimeter of ‘sales puffing’” and that she “was influenced unwittingly by a constant and continuous barrage of flattery, false praise, excessive compliments.”

In legal parlance, he claimed she had been defrauded.

The legal issue was whether or not the dance instructor’s flattering and encouraging statements about Audrey’s dance ability were opinion or fact.

Fraud is defined as “the intentional misrepresentation of a material fact upon which one reasonably relies to their detriment.” Providing an opinion (no matter how outlandish) generally does not constitute fraud.

Dancing with the facts is a matter of opinion or truth

In keeping with the accepted definition of fraud, the lower court found against Audrey, ruling that her dance ability and improvement were matters of opinion, not fact, and therefore not fraudulent.

However, the appeals court reversed the lower court making a watershed decision that still endures today.

– One party intends to deceive another

– That party has vastly superior knowledge

– That party has superior bargaining power

In this case, the appeals court decided that Audrey’s instructor had superior bargaining power, superior knowledge and intended to deceive her for the purpose of selling dance instruction. So, the dance studio lost and Audrey won.

A fraud judgement is serious. It can ruin your reputation, cost you a professional license or even destroy you financially for life because fraud judgements usually aren’t dischargeable in bankruptcy.

That’s why fraud requires a deceitful misrepresentation of fact (not opinion). But, beware, there are exceptions, like when you falsely flatter lonely dancing divas.

Then you’ll love my book, “How Fathers Change Lives,” A Chicken Soup collection of 52 inspiring stories about remarkable dads. What they do. What they say. How they change the lives of their kids.

Click here to get your FREE digital copy of my 5-Star Rated Amazon book today!

Never Turn Down a Breath Mint