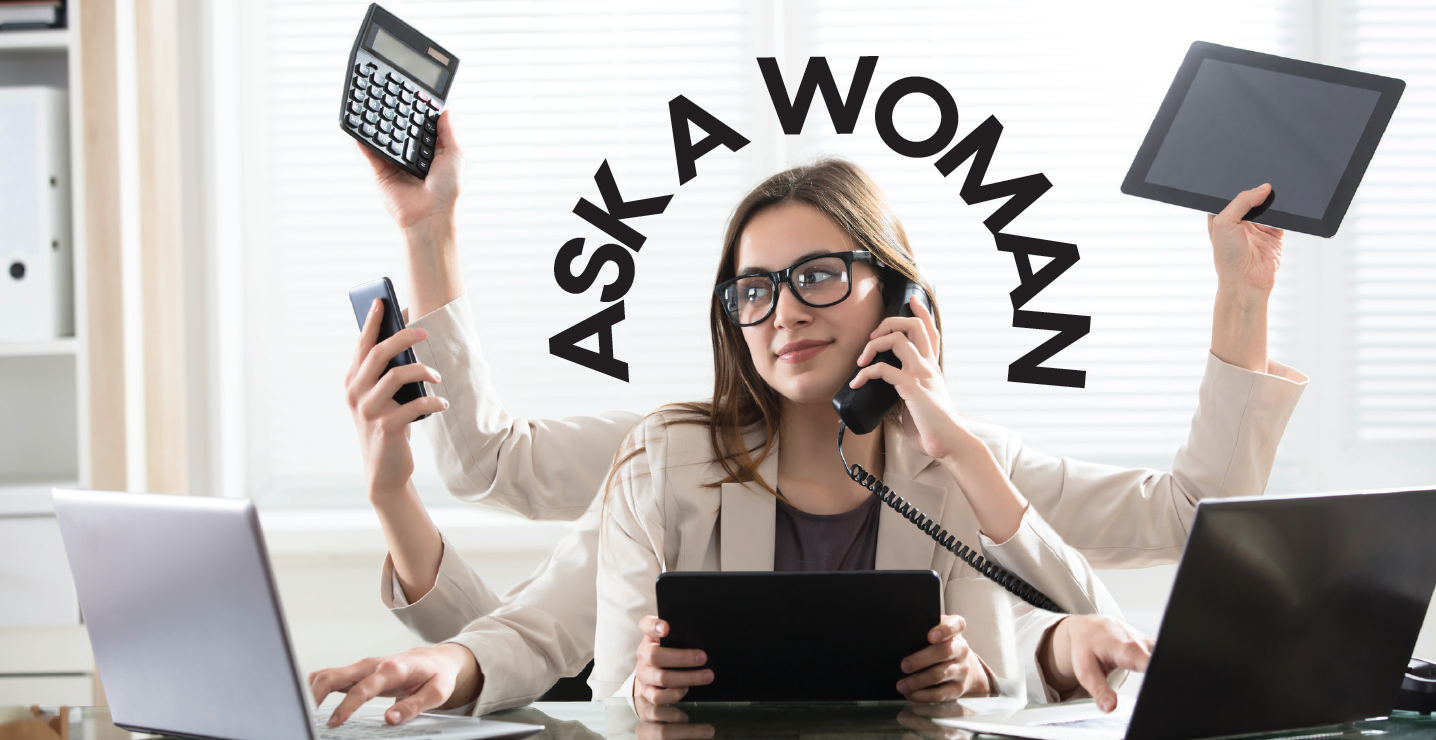 Sara was a pretty good student at Florida State with a dream of becoming an attorney…until she took the dreaded LSAT to determine her aptitude for law school.

To her dismay, she absolutely bombed it.

Next came a job with an office supply company selling fax machines door to door. It wasn’t a glamorous job, but it’s how Sara discovered something she did well…sales.

While selling door-to-door Sara wore open-toed shoes to keep her feet cool in the hot Florida sun. She liked wearing pantyhose but hated the look of seams around her toes. So she decided to experiment.

Sara cut off the feet off a pair of pantyhose and wore them to a party. While she liked the look and feel of bare feet in her shoes, she found it annoying that the pantyhose bottoms kept rolling up over her ankles.

Undeterred, she figured the “design” just needed refinement. So for the next two years she spent a significant chunk of her savings on research and development.

When she finally had a prototype she was pleased with, there was only one thing to do… drive to North Carolina. In case you don’t know, the Tar Heel State is home to most of the hosiery mills in the United States.

Day after day Sara aggressively pitched her product to every hosiery company in the state. They all said no. She came home feeling dejected, not just by her failed attempt, but by the fact that it seemed like the entire hosiery industry was overseen by men who didn’t wear the garments they manufactured.

Two weeks later the phone rang. It was one of those non-pantyhose wearing men who had initially rejected her design. He had mentioned Sara’s idea to his three daughters and they all raved about it. At the time she didn’t know it, but that was the defining moment of her business career.

For the next year Sara and the company refined her prototype and worked on packaging design. She eventually filed for a patent and registered the trademark Spanx.

Now it was time to do what she knew she did well…sell.

First stop – Neiman Marcus. Sara arranged a meeting where she showed up Spanxless, then halfway through the meeting she went to the bathroom and put on Spanx. When they saw the difference, Neiman Marcus immediately stocked her product in seven of its stores. Saks and Bloomingdales soon followed.

But Sara didn’t stop there. She had her eyes on the biggest prize of all…the “Oprah bump.” Sara sent Winfrey a basket of Spanx, a gift card for more pairs, and a handwritten note explaining the goal she was trying to accomplish.

It worked. In November 2000 Oprah commented live on a show that Spanx was “one of her favorite things.” Sales immediately skyrocketed to $4 million in the first year. $10 million in year two.

In 2001 Sara signed a deal with home shopping network QVC. She also hit up her vast array of contacts, urging them to buy Spanx in exchange for a monetary “token of appreciation.”

A decade later in 2012 Sara Treleaven Blakely was featured on the cover of Forbes as the youngest self-made female billionaire in the world. The same year she made Time magazine’s “Time 100” list of the 100 most influential people on the planet.

Through it all Sara maintained complete control of the business, from manufacturing and marketing to logistics and product positioning. As an example of her meticulosity, Sara insisted that Spanx be displayed in the shoe section instead of the hosiery section so her product would “stand out from all the others.”

Remember how Sara was so frustrated that men controlled an industry that catered to women? After being rejected by men in North Carolina, she became determined not just to revolutionize a pantyhose design, but to revolutionize how industries are designed, advocating that women be influencers in businesses that predominantly influence women.

That’s why in 2020 Blakely pledged $5,000,000 to support female-run businesses during the coronavirus pandemic. While I’ve never met Sara Blakely, I expect she is a fan of former British Prime Minister Margaret Thatcher who once said:

Death of the Salesman

Why Interest Rate Increases Will Backfire