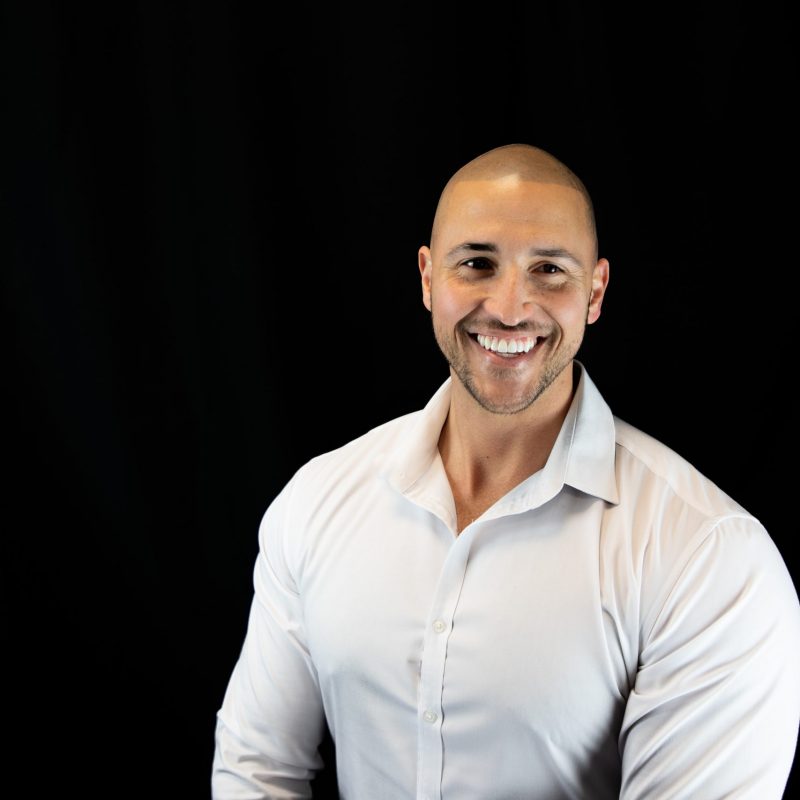 Lance grew up a military brat living all over the country as a kid. Following in his father’s footsteps, he served over seven years in the United States Air Force. He holds a Bachelors of Science from the United States Air Force Academy and a Masters of Science in Leadership from Boston University. In September 2014 he separated from the Air Force as a combat veteran and transitioned into the civilian world. Lance joined Hague Partners in January 2020 and has delivered the same level of passion he has successfully brought to his military career to home buyers and sellers in Phoenix, AZ.

Everyday with my wonderful wife!

The Lost Science of Compound Interest