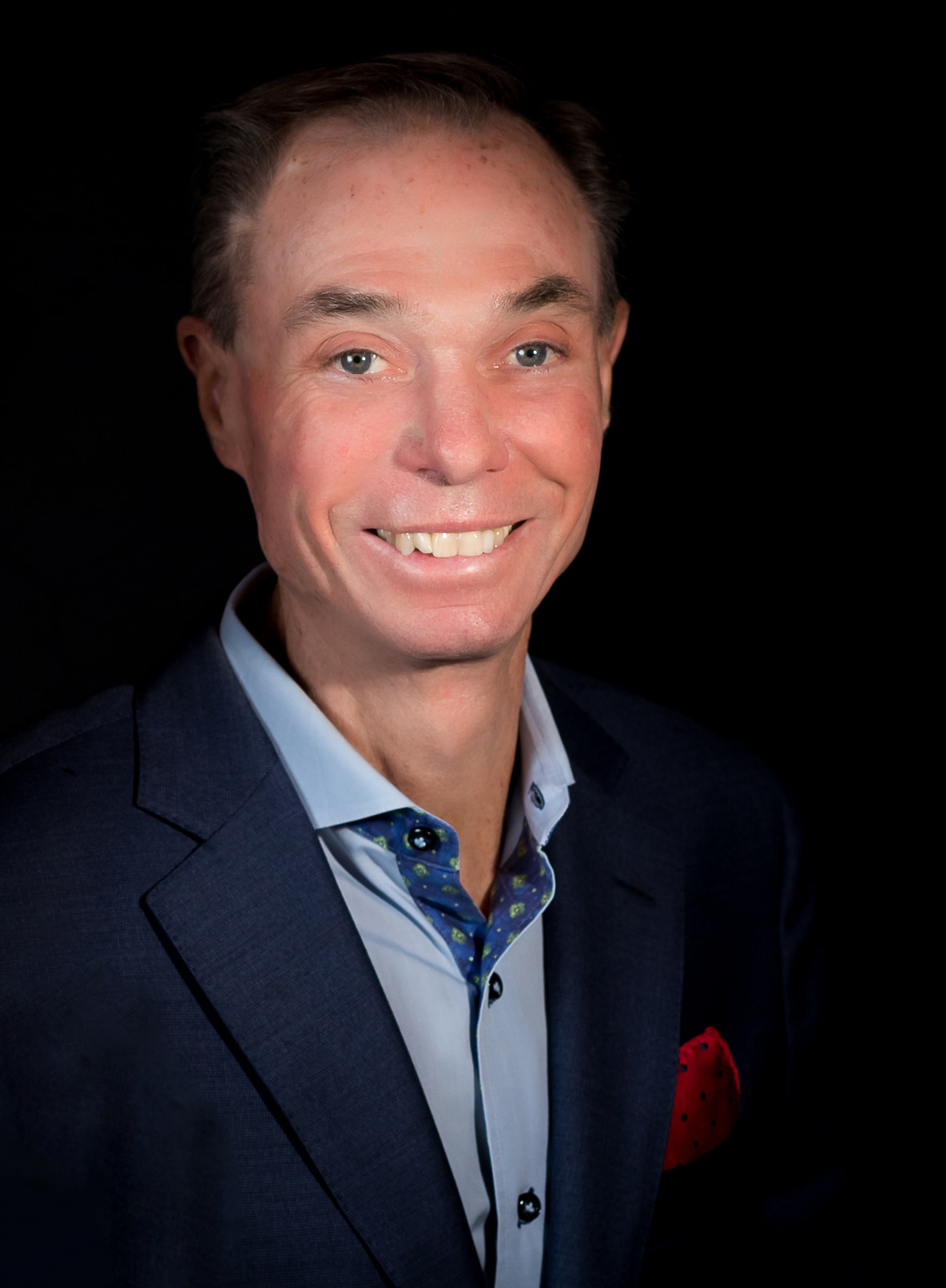 Greg was lauded by Real Estate Today magazine as a “Real Estate Visionary,” having founded several successful real estate businesses based on creative business models, including an international referral service, the #1 ranked luxury home brokerage in Arizona and a 122-office, a 4,000 agent real estate firm he grew from three agents and one office.

Greg has served as a real estate business commentator for NPR and real estate expert to The Wall Street Journal. He has appeared on over 200 television and radio shows, was featured in Kiplinger’s book, Buying and Selling a Home, Investors Business Daily, Money Magazine and Carolyn Janik’s book, Selling Your Home.

Greg has been nominated Entrepreneur of the Year, Educator of the Year, served as a Dale Carnegie instructor and authored the highly reviewed Amazon bestselling book, How Fathers Change Lives – Stories of Remarkable Dads.

Greg has been a keynote speaker at over 450 real estate, corporate and entrepreneurial events including conferences by American Express, Shaklee Products, RE/Max. Sotheby’s International, Coldwell Banker and Century 21.

Greg is also an attorney, received the #1 score when he took the Bar Exam, and was voted “Law Professor of the Year” when he taught contracts to law school students. He has also been honored as one of Arizona’s Top 50 Pro Bono Attorneys.

"What I lack in smarts I make up for in effort"

A sunny day in Sedona, playing golf with Teresa.