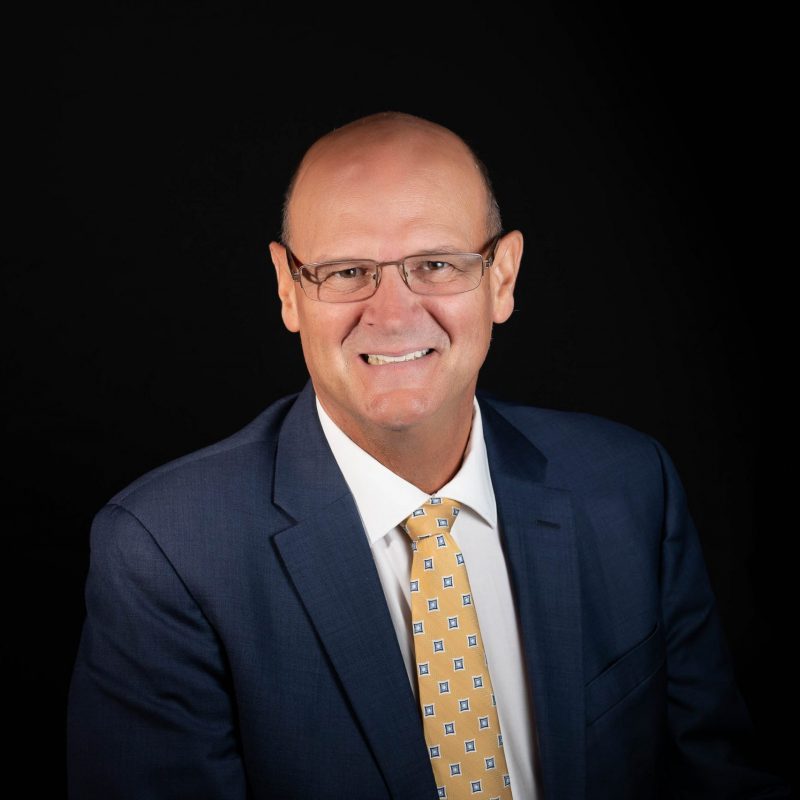 Early in Arnold’s career, he led the Sales and Services organization for the $3M Airlines Cargo business unit with over 60 employees. In a short eighteen months, he was assigned a bigger responsibility for the yield on a $250M revenue stream. Arnold had a Headquarter assignment in which he evaluated critical business processes and made improvements whose combined contribution to the bottom line were $7.2M. When the airline was acquired by Air Canada, Arnold was appointed to a team that merged the sales and marketing teams together for the two carriers. In 2000, with the acquisition of the 2 airlines, Arnold took the opportunity to apply his team-building expertise to the world of residential real estate, first in his native Edmonton and most recently in the competitive Phoenix, Arizona market. During the past 21 years, Arnold has owned and operated 2 real estate brokerages and a mortgage lending company where he has hired and trained hundred’s of licensed real estate agents.

My first job was a mechanic for a large potato grower

My favorite vacation spot is Cancun

My favorite hobby is golf and making wine

Spending time with my grandchildren

The Power Of Discipline